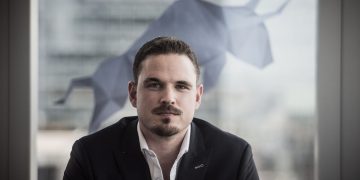 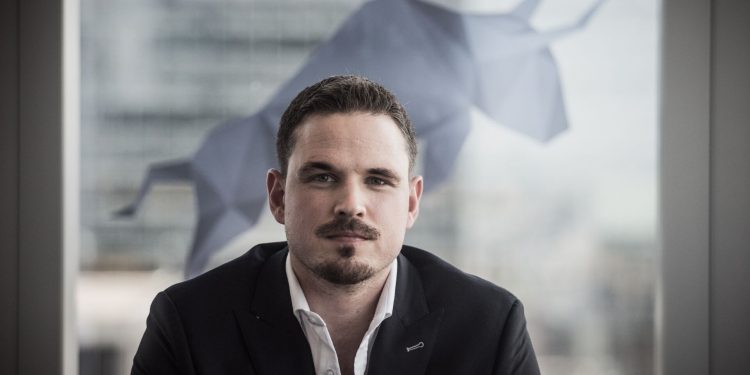 Polymath is building a security token blockchain in collaboration with IOHK’s Charles Hoskinson, one of the co-founders of ethereum.

Dubbed Polymesh, the new platform will be designed specifically for companies that want to create regulation-compliant security tokens, Polymath co-founder Trevor Koverko announced Monday at CoinDesk’s Consensus 2019. In theory, a purpose-built blockchain will help spur adoption of security tokens by streamlining the process for companies looking to launch tokenized assets.

Hoskinson, who also co-founded ethereum and cardano, will be Polymesh’s “co-architect,” according to a press statement.

Polymath, a security token platform, has already supported the launch of 120 different security tokens, the release noted, but their actual adoption remains low when compared to the rest of the crypto ecosystem.

Compliance with regulations is one reason why, the company contends. It noted that Polymath’s security tokens were built on ethereum, the world’s second-largest cryptocurrency by market cap.

Ethereum’s goal of enabling “unstoppable applications” runs counter to the point of most security tokens. As such, developers working on Polymesh will consider what capital markets may actually need when building the network.

In a statement, Hoskinson said he was “looking forward to working on Polymesh,” adding:

“There are quadrillions of dollars of financial securities, and building a blockchain to secure them is an incredibly exciting task.”

Koverko added in a statement that Polymath was excited to work with Hoskinson “on the world’s first purpose-built blockchain for security tokens.” Hoskinson’s past experience working on both ethereum and cardano would help in developing this new network, he said.