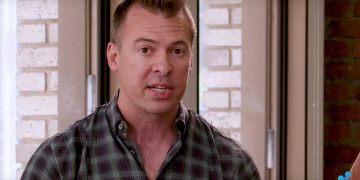 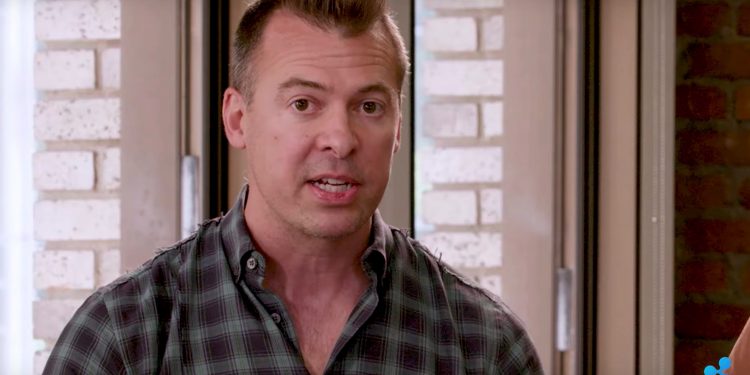 Ripple’s Xpring is launching a platform it says makes it possible for developers to integrate fiat and cryptocurrency payments into any application.

The suite of services includes an Xpring software development kit (SDK) that allows programmers to integrate XRP apps in multiple programming languages. It also includes a variety of new tools for working on both XRP and Ripple’s Interledger Protocol (ILP).

“Xpring SDK allows you the developer to use the XRP ledger simply and in any programming language you want,” Beard said, adding:

“What takes a developer today a 100 lines of code to do a transaction on XRP ledger, using Xpring SDK cuts that down by 80 percent.”

Xpring has already been built on open-source protocols, but this platform would function like Amazon Web Services, Beard said. Developers could download the code and run it themselves, or now they can go to Xpring and plug into the service.

Beard envisions the platform being used to enable micropayments in industries like media and gaming.

“Ideally, we think the Xpring platform can work for any type of payment,” Beard said.

The platform is a new vertical for Xpring, which has been an investment arm for Ripple – building a network of companies and use-cases around XRP for little over a year. This initiative is aimed at investing in and growing a developer base around the cryptocurrency.

“While blockchain and cryptocurrency can be transformative for how payments work, what we’ve learned in the last year is that working with these new technologies is quite difficult as well,” Beard said. “That creates a barrier for developers to adopt these technologies.”

As a part of the announcement, Xpring is also announcing that payments processor BitPay, mobile wallet BRD and digital custody provider Anchorage are all adding XRP to their offerings. With BitPay on board, the company anticipates users being able to use XRP for everyday purchases at thousands of merchants, including Microsoft and AT&T.

Furthermore, Chainalysis is adding the XRP ledger to its blockchain analytics product.