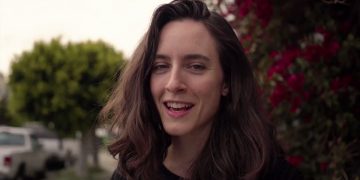 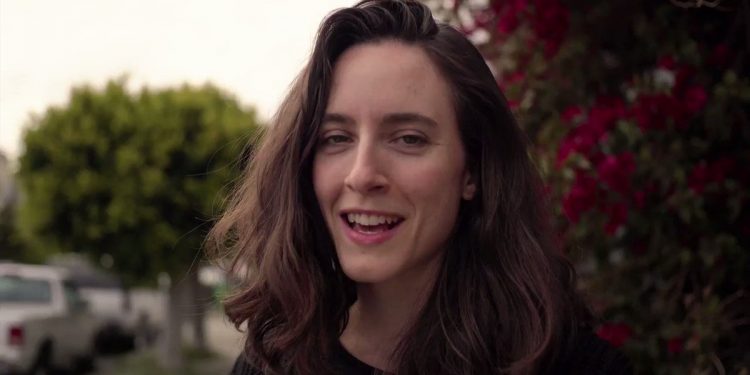 A primary challenger to U.S. House of Representatives Speaker Nancy Pelosi (D-CA) is looking to change the way the federal government regulates the blockchain industry, in addition to raising $1 million in cryptocurrency donations.

2020 congressional candidate hopeful Agatha Bacelar (D) is looking to unseat Pelosi in California’s 12th district, according to her campaign website. Pelosi has been in Congress since 1987 and is currently in her second tenure as Speaker of the House.

Touting her background in the STEM fields, Bacelar’s claims the “once-bright future for crypto in America has been dimming” and “has suffered as federal intervention pushed innovators out of our district and the country.”

Specific cryptocurrency legislative goals are not listed on her campaigns website. However, she states that cryptocurrency is “about building alternatives that do not exploit users and creating an ecosystem of innovation that better serves the American people.”

As such, Bacelar aims to enter Congress to push for “informed, practical, and future-savvy” regulation in the U.S.

In her campaign statement, she adds that that blockchain is “key to building trustful live democracy tools,” while crypto is “essential for promoting human rights and a viable future.”

The candidate is also fundraising $1 million in cryptocurrency through the Coinbase exchange. As of now, her campaign has raised $5,000 in bitcoin, bitcoin cash, ethereum, litecoin, and USD Coin.

Bacelar’s campaign group did not respond to a CoinDesk request for comment by press time.

Agatha Bacelar image via her campaign