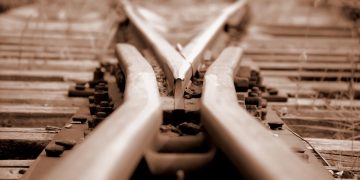 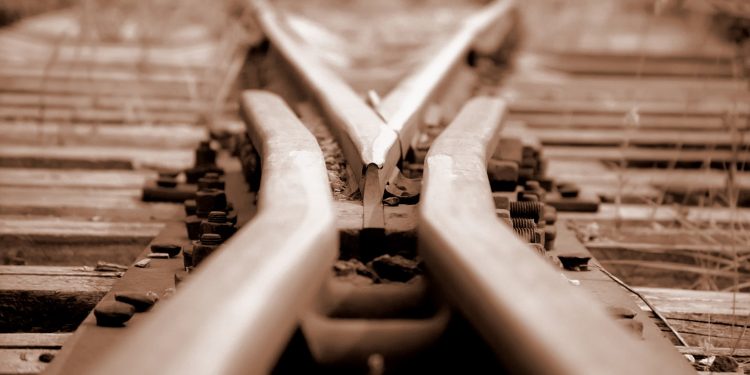 Steemit, a blockchain project that focuses on monetizing social media sites, has given details of a coming code upgrade that will usher in big economic changes.

Announced on Wednesday, the steem blockchain will undergo its 21st hard fork on Aug. 27 – one that will build in a new Worker Proposal System aimed to allow the blockchain to “fund its own development.”

The new system – set up as a decentralized autonomous organization, or DAO – will allow Steem users to publicly propose work they are willing to do in return for payment in the project’s native cryptocurrency, steem dollars (SBD). The Steem.DAO will provide a way for the platform’s users to vote on proposals, weighted by their stake in the platform.

Winning proposals will then be funded automatically via the blockchain. Steemit estimates the DAO will distribute from $1.5 million to $2 million per year.

Steemit said its DAO is similar to the failed Ethereum DAO – which was hacked for $60 million in 2016 due to a code bug – but stressed the Steem Proposal System “has none of the security vulnerabilities of the original DAO thanks to Steem’s application-specificity.”

“This is a big step forward in the development of Steem. We look forward to more partnerships between Steemit and our community. The Steem Proposal System will help make that a reality,” Vandeberg said.

Launched in 2016, the project says it has already distributed over $100 million in cryptocurrency rewards, and claims to be “the most successful decentralized reward system in the world.”

Steemit has not been without its issues, however. Last November, the firm laid off almost 70 percent of its staff, citing the prolonged crypto bear market. Steemit CEO and founder Ned Scott said at the time: “There’s nothing that I want more now than to survive, to keep steemit.com operating, and keep the mission alive, to make great communities.”

Fork on railway image via Shutterstock