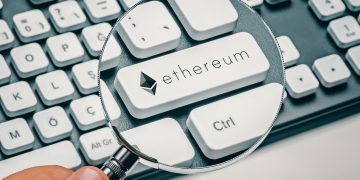 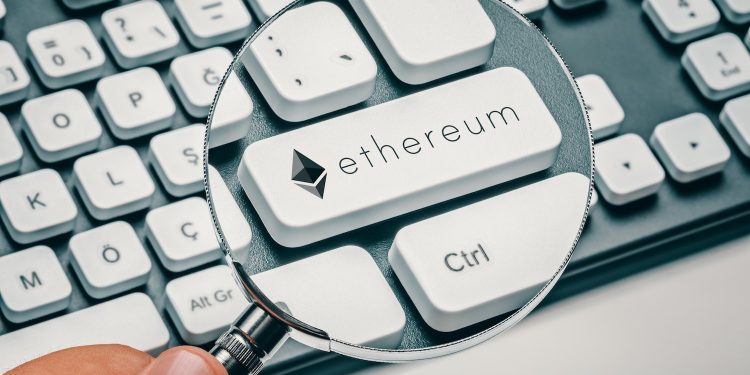 The Enterprise Ethereum Alliance (EEA) has released its latest round of specifications – the next steps to harmonizing the way large companies use private versions of the second-largest blockchain.

In addition, the EEA released the Off-Chain Trusted Compute Specification Version 0.5, a way for data to be diverted from the blockchain to some off-ledger trusted environment, or piped in from external sources known as oracles via a standard application programming interface (API).

The ultimate goal of these incremental alignments, said EEA executive director Ron Resnick, is to establish the foundations for the type of seamless development work that happens in ecosystems such as Android.

“The way I view interoperability is from the best practices of other markets like telecoms,” Resnick told CoinDesk. “If I buy a phone in one country and a SIM card in another, I know they are going to work together.”

And Client Spec V2 creates the equivalent of a sticker on the box that says the SIM card works with the phone. EEA is a registered trademark, which means that for a tech vendor to call its code solution EEA-interoperable it will first have to go through third-party certificate testing, which will be starting in Q1 2020, added Resnick.

As well as within the ethereum community, EEA Client Specification V2 will also help drive the recently announced tie-up with another enterprise blockchain consortium, the Hyperledger project.

“If a Hyperledger developer now modifies his solution so that it conforms to the EEA spec and gets it certified, we will see interoperability there too,” Resnick said.

The other new spec, the EEA Off-Chain Trusted Compute Specification V 0.5, removes certain computation services for jobs that would take too long to run on-chain. This might include heavyweight privacy tech like zero-knowledge proofs or multi-party computation.

Much of this work was done by a Trusted Execution Task Force (comprising close to 90 members) within the EEA. For example, Intel has been specifying how cryptographic operations should be performed in a secure enclave like the chip maker’s software guard extensions (SGX).

“Trusted compute is a fundamental technology to take enterprise blockchain use to the next level, and the specification’s Trusted Compute APIs make it easier,” Tom Willis, director at Intel’s Open Source Technology Center, said in a statement.

“What’s more, enterprises can choose whichever trusted compute methods work best for their use case, whether it is for supply chains, banks, retail, or other large enterprise-based ecosystems,” he said.

Devcon discussions will also explore how the EEA hopes to contribute and potentially add value to the public blockchain community through the ethereum improvement proposal (EIP) process.