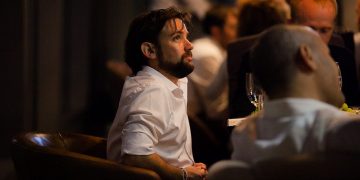 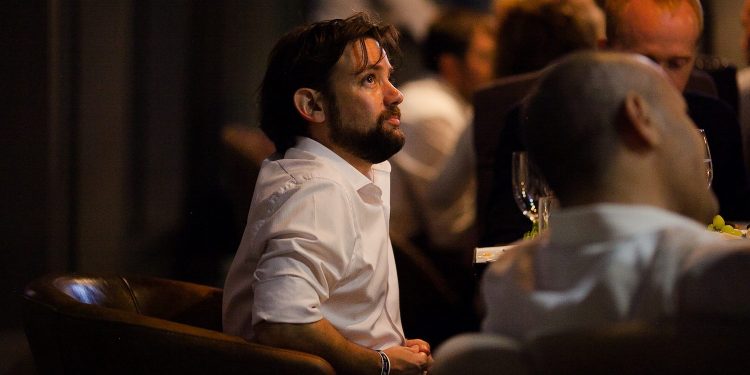 Ripio, a startup that’s been working to boost crypto adoption in Argentina, is opening a new exchange platform for three Latin American markets.

The exchange will operate in Argentina, Brazil and Mexico, though due to regulatory hurdles, only fixed-price purchases will be available for Mexican users, Ripio CEO Sebastian Serrano told CoinDesk at Consensus 2019. The company already offers a crypto wallet and peer-to-peer lending, and is launching over-the-counter (OTC) trading for institutional investors alongside the exchange.

The crypto community in Argentina looks similar to the crowd at Consensus, Serrano said. Ripio users are by and large “early adopters, avid investors and technophiles.”

“For the next wave, we need to prepare ourselves to go mainstream and reach bigger audience.”

And this won’t be your standard crypto exchange, he continued. Ripio aims not only to provide crypto trading but to educate users who may be new to trading on exchanges.

First-time users of Ripio’s new exchange will only be allowed to buy and sell crypto for a fixed price and will be provided with educational materials on how trading works, such as video tutorials, podcasts, daily news, blog posts and a forum.

As they complete more transactions and become more advanced, they will be able to make limit and other, more complex, orders, Serrano said.

“We want to take someone who’s just curious about crypto and help them to go up to the advanced user,” he explained. “If you immediately expose people to a very difficult [trading] interface they will end up hurting themselves or giving up.”

The exchange will also offer users basic information on each of the assets available. Further, for regulatory reasons, Ripio will enable only spot trading, and no derivatives. However, the company is working with Argentinean regulators to launch security token trading at some point in the future, Serrano said.

While the new platform is planned to launch at the end of May, it’s currently in beta phase testing with around 1,000 users and Ripio’s 80 staff members.

It’s been working to provide real-world fiat on-ramps in Argentina and to encourage convenience stores to sell small amounts of bitcoin. According to Ripio, now there are around 8,000 stores across the country offering the service. Users can deposit fiat currency at the stores and fund their bitcoin accounts at Ripio, using it as a savings vehicle.

Another service provided by Ripio is its peer-to peer credit network. According to Serrano, around 500 loans are now in the system, with an average loan size around $100.

Ripio raised $37 million during an ICO in 2016, selling the RCN tokens powering the credit network. In 2017, it raised another $2.25 million in a Series A funding round led by China-based VC fund Huiyin Blockchain Venture and including $428,000 from Overstock’s venture subsidiary Medici Ventures.