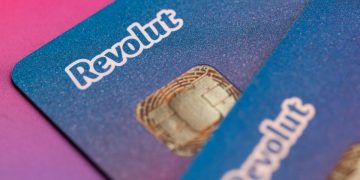 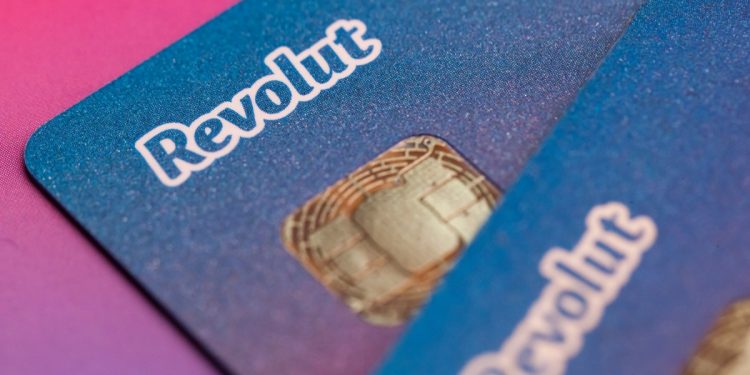 Revolut, the London-based bank that allows users to purchase cryptocurrencies on its app, has raised more than $500 million in a Series D funding round.

Revolut announced Tuesday the round, led by Silicon Valley venture capital firm TCV, means the bank is now valued at over $5.5 billion. Although investors from previous rounds have also participated, the company has not disclosed any other names. Revolut looks to challenge existing traditional banks, for example by undercutting their prices on services.

Tuesday’s news means the company has now raised a total of $836 million in its funding rounds.

Launched in 2015, Revolut provides its 10 million users with easy access to a host of financial services. New users can open an account in minutes, and the company has expanded the number of supported features including adding an equity trading platform and insurance brokerage.

Revolut added bitcoin (BTC) to its platform in July 2017, soon after its $66 million Series B. Ether (ETH) and litecoin (LTC) followed later that year, with bitcoin cash (BCH) and XRP (XRP) support coming in May 2018. Revolut allows users to send cryptocurrencies to other users in the app but does not allow them to send to any external users or pay for goods and services in crypto using the Revolut card.

Revolut said funding will improve existing products and services as well as expand its outreach outside of its U.K. base. It also plans to begin offering loans to both its retail and business banking customers.

“Going forward, our focus is on rolling out banking operations in Europe, increasing the number of people who use Revolut as their daily account, and striving towards profitability,” Revolut CEO and co-founder Nik Storonsky said in a statement.

The company did not specify whether any funds would go towards improving its cryptocurrency offering.