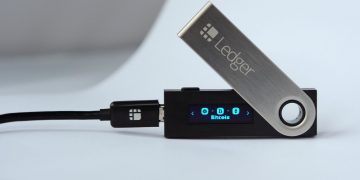 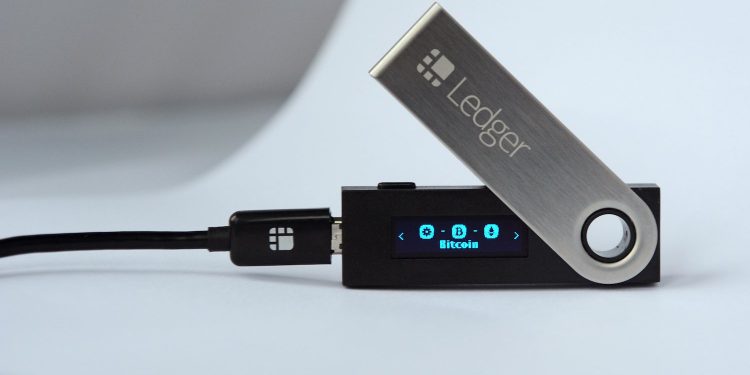 Currently, the company supports tether for its two handheld storage products, the Ledger Nano and Ledger Blue, but it intends to add the U.S. dollar-linked cryptocurrency to its institutional vault service.

Despite USDT’s recent loss of parity with the dollar amid renewed questions about its issuer’s reserves, Benjamin Soong, Ledger’s new head of operations for the Asia-Pacific region, said the token remains popular there.

“One thing that is slightly unique in China and South Korea is the demand for USDT,” said Soong, an alumnus of S&P Global Market Intelligence and Deloitte, whose hiring Ledger announced Wednesday. “Since both of those countries have capital controls, in terms of your ability to move currency out of the country.”

According to Soong – who is opening the Paris-based Ledger’s first Asia office in Hong Kong – Chinese and South Korean investors are often more comfortable with fiat-pegged currencies or assets that reflect traditional capital markets.

Even after it broke the buck two weeks ago, demand for USDT continues to dominate trading pairs on Asian exchanges like Huobi, where CoinMarketCap shows the volume is up nearly 26 percent in a single 24-hour-period last week.

USDT “is a vehicle that is kind of unique in the market out here, that I’ve seen so far,” Soong said.

Even beyond USDT, Ledger (which also supports MakerDAO’s dollar-linked dai token) will also add other stablecoins as it pursues a major expansion of its custody business, with the goal of supporting more than 100 different tokens by the end of next year. Ledger President Pascal Gauthier told CoinDesk:

“We have a big road of integrating many things right now, including stablecoins.”

As a capital markets veteran who speaks Mandarin, Cantonese, and Japanese, Soong was the ideal candidate to build out a 12-person team in Hong Kong and evaluate the potential of satellite offices in places like Japan and Singapore, Gauthier said.

Roughly 30 percent of Ledger’s hardware sales already come from Asian markets, despite a previous lack of presence on the ground.

“This is an asset class where the retail has really led the way, following by the institutional players coming in,” Soong told CoinDesk. However, he added:

“We’re definitely seeing a lot of traditional asset managers and banks start to explore how they are going to enter and support this asset class moving forward.”

Yet when it comes to bitcoin, Soong said traditional asset managers across APAC still prefer to move their funds into crypto when custody solutions can offer the same security and trust level as banks. Hence, Ledger has an institutional custody partnership brewing with the Japanese bank Nomura.

“They [wealth managers] would ultimately prefer to work with traditional financial institutions, which is why partnering with Nomura makes a lot of sense,” Soong said.

Corporations, currency exchanges, and banks in Hong Kong have already started reaching out to inquire about crypto custody solutions, Soong said. “Hedge fund managers, people who were in investment banking, are all moving into this space to help build up the infrastructure for this new asset class,” he said.