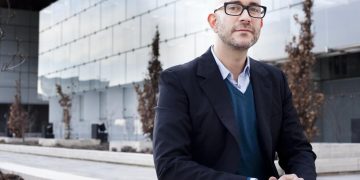 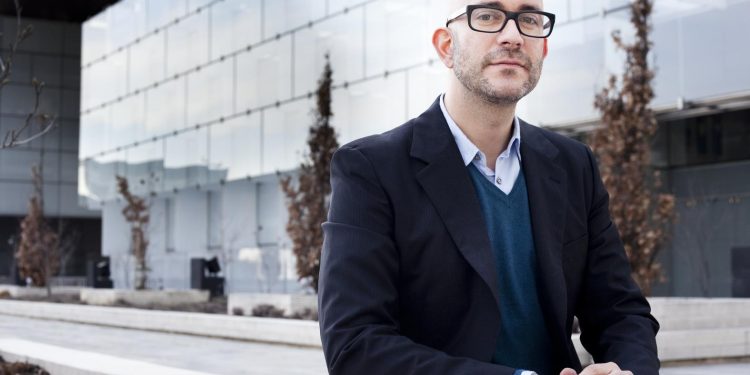 Security token startup Securitize announced it has raised nearly $13 million in a Series A funding round Monday as part of its mission to digitize traditional securities products on a blockchain.

Led by Blockchain Capital, the equity investments were made to help the company bring on “knowledgeable investors” as it prepares for a security token offering, co-founder and CEO Carlos Domingo told CoinDesk. The company further aims to streamline its investor relations, build up liquidity and compliance efforts, and maintain capital formation.

Domingo explained that the company wants to transition the securities industry, currently estimated at some $7 trillion, to decentralized ledgers as they are more transparent, auditable and can facilitate instantaneous transactions.

“We believe the tokenisation of legacy securities industry is taking place right now on a global scale. To take advantage of this emerging market opportunity, we plan to grow our engineering team and geographic coverage from Latin America to the Asia Pacific Region and other parts of the world for business development.”

The company has already begun issuing digital securities for companies such as 22x, SPiCE VC and Augmate, as well as Blockchain Capital’s BCAP security token.

Digital securities based on the company’s protocol have also been traded on AirSwap and the OpenFinance Network in a regulatory-compliant manner, a firm noted.

Xpring senior vice president Ethan Beard explained in a statement that the Ripple initiative is focused on tokenized securities, among other areas.

“Securitize is great team focused on unlocking the private securities market with compliant, liquid, and easily tradable assets,” he added.