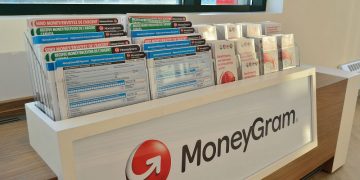 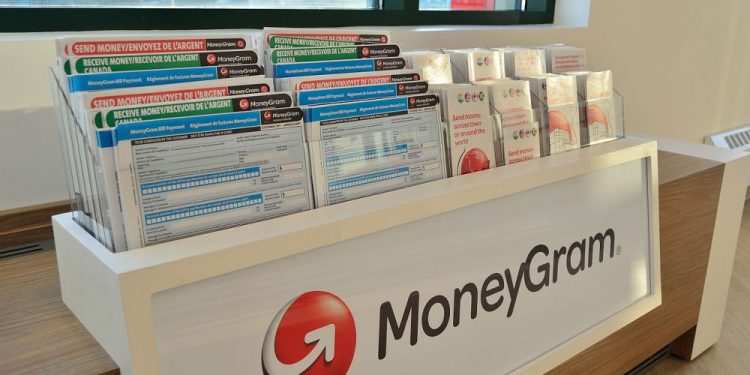 Moneygram’s filings through the Securities and Exchange Commission (SEC), acknowledges that the company has gained over $11 million from the blockchain-powered payments provider Ripple Inc.

According to the filling, a total of $11.3 million was divided between two quarters of 2019, $2.4 million in Q3 and an additional $8.9 million in Q4. The “financial benefit” of $323.7 million was not included in its Q4 revenue. Instead, SEC recommended to include that sum as a contra expense in its operating expenses.  In response, MoneyGram had to cut its reported revenue down by $2.4 million but on the other hand also cut its operating costs by the same amount, leaving total earnings unchanged.

In a press release that accompanied the filing MoneyGram stated:

MoneyGram continued to expand its strategic partnership with Ripple as the first money transfer company to scale the use of blockchain capabilities,

Nothing in the current SEC filing state the actual objective and what Ripple’s investment will be used for. However, MoneyGram’s agreement with Ripple allows to use XRP and its blockchain On-Demand liquidity product to facilitate cross-border payments.

MoneyGram is compensated by Ripple for developing and bringing liquidity to foreign exchange markets, facilitated by Ripple’s blockchain, and providing a reliable level of foreign exchange trading activity. The Company expects that this partnership, at scale, will reduce our working capital needs and generate additional earnings and cash flows.

At the moment, MoneyGram utilizes various Ripple products, including its On-Demand Liquidity product that runs on XRP. The company was one of the first to test Ripple’s native cryptocurrency XRP back in 2018.