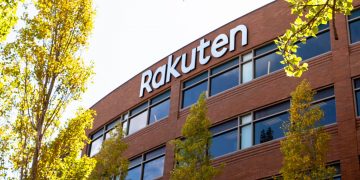 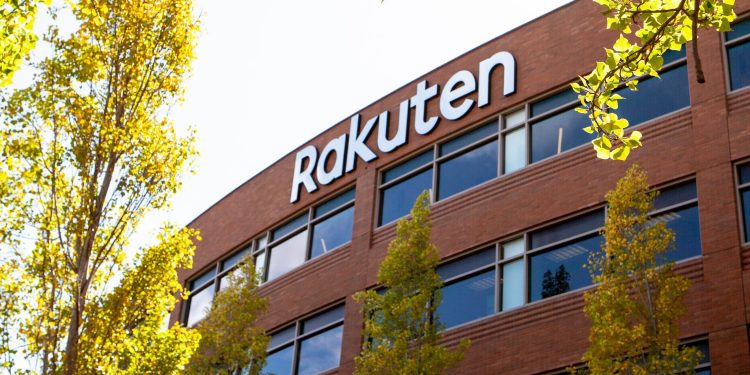 CipherTrace announced Wednesday that it will help ensure sound anti-money laundering (AML) processes are in place for the firm’s Rakuten Wallet exchange platform, which is based in Tokyo.

Rakuten Wallet started accepting account registrations last month from those who have an account at Rakuten Bank or who already have a Rakuten member ID. It is yet to open the platform for the wider public.

“Regulatory compliance and anti-money laundering protections are of the utmost importance,” said Yoshinao Kiyama, head of the risk control department at Rakuten Wallet. “We believe CipherTrace will provide us the necessary tools needed to best support Rakuten Wallet.”

Last month, cryptocurrency exchange Binance also partnered with CipherTrace to enhance AML processes such as tracing the source of on-chain funds and matching user IDs to problematic wallet addresses across its platform.

Rakuten Wallet was previously known as Everybody’s Bitcoin, an exchange Rakuten acquired for $2.4 million last August. A rebranding of the entity to Rakuten Wallet took place on March 1, at which time the older service was closed.

The new exchange received a license earlier this year from the Japanese Financial Service Agency. The exchange is therefore registered with the Kanto Local Financial Bureau as a virtual currency exchange service provider under the country’s Payment Service Act.

Rakuten itself was a relatively early adopter of crypto, launching bitcoin payments for its U.S. e-commerce platform in 2015 via an integration with bitcoin payment processor Bitnet.