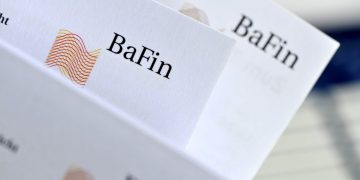 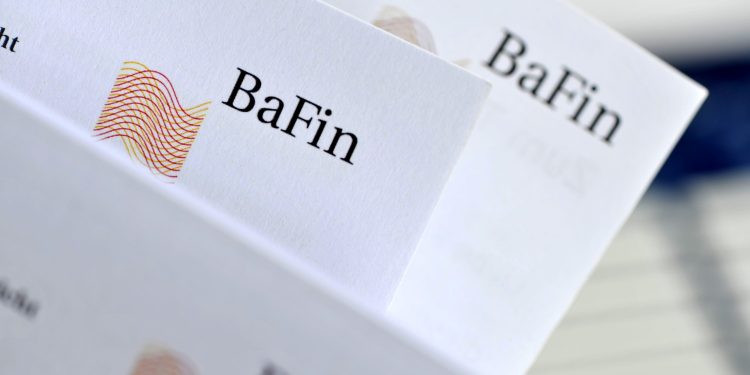 Blockchain-based lending platform Bitbond is launching a security token offering (STO) that it says is the first to be approved by a regulator in Germany.

Through the sale, the firm aims to raise €3.5 million ($3.9 million), allowing it to continue providing loans to small businesses, Germany-based Bitbond announced Tuesday. The STO is open until July 8 for investors everywhere except the U.S. and Canada.

The security token, called BB1, works like a bond, and Bitbond will buy back the tokens after 10 years. The prospectus of the STO has been approved by German financial regulator BaFin, the firm said.

Bitbond provides working capital loans to small businesses that use e-commerce platforms like eBay and Amazon in Asia, and claims to have already processed over $15 million-worth of business loans.

“Small businesses are an incredibly important part of the economy, and hire the majority of all employed people worldwide. We see this STO as a way to help small businesses create more jobs, and supercharge their own growth.”

Founded in 2013, Bitbond has already raised millions in VC funding to support its loan offerings. Its latest round attracted $5.5 million, and it previously raised $1.2 million, $671,000 and $.2.2 million in three separate funding rounds.