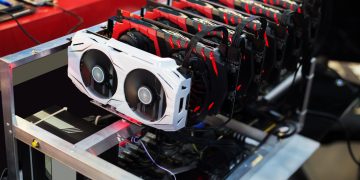 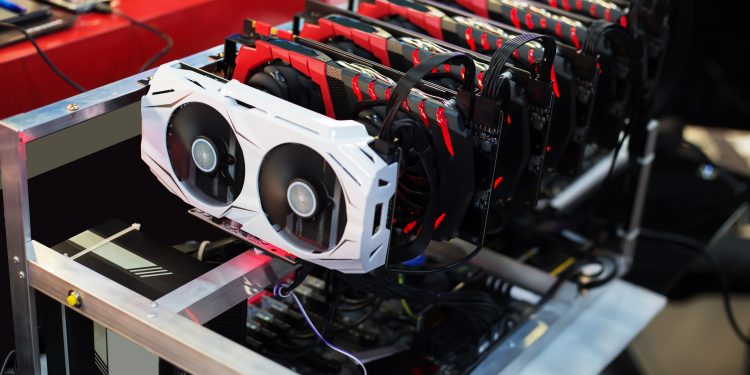 Sapphire announced the launch of its RX 570 16GB HDMI Blockchain Graphics Card on Tuesday, saying it would be “the first of a new family” of products designed to mine grin and other cryptocurrencies. The product is not yet on sale, but will be available to order “soon.”

According to the firm, the new product is “one of the few solutions” designed for the Cuckatoo 31+ proof-of-work algorithm underpinning the network and, as such, claims it would lead “to higher rewards for early miners.”

“The launch of the RX 570 16GB HDMI Card presents an exciting opportunity not just for SAPPHIRE but for early Grin Coin miners and the cryptocurrency market as a whole,” he continued. “Future products will include new 16GB Graphics additions’ to SAPPHIRE’s line of INCA and MGI Series of dedicated blockchain systems.”

Grin, based on the mimblewimble privacy technology, went live last week after two years of development. The cryptocurrency has seen major interest from cypherpunks and investment firms alike, ostensibly due to its similarity to bitcoin while remaining GPU miner compatible.

It is the second of two cryptocurrencies launched on mimblewimble, with its counterpart, beam, going live earlier this month.