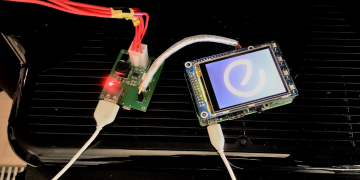 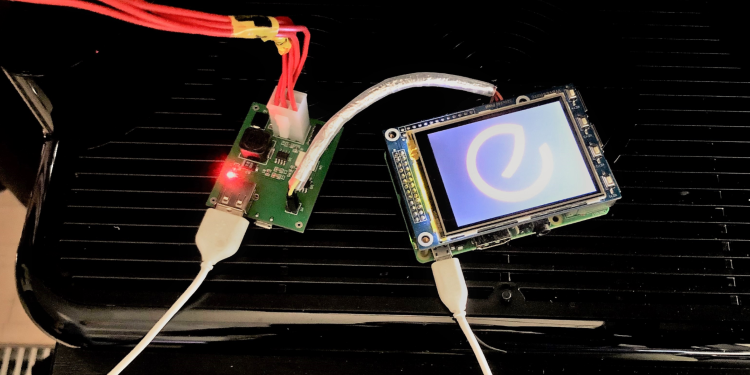 Blockchain firm Bitfury has come up with a novel product aimed to make it easier to pay for products with bitcoin.

To that end, a specialized engineering team within the company has developed a coffee vending machine capable of connecting to the Lightning Network, a second-layer transaction protocol designed to make bitcoin more scalable by processing transactions off the main bitcoin blockchain.

As a result, the vending machine can accept bitcoin payments without charging high fees or requiring long transaction times, according to a press release. LightningPeach, the team behind the new vending machine, added a device capable of joining the network to a coffee machine that already sported some built-in smart components, according to the release.

The device is composed of a small Raspberry Pi computer and a unique circuit board designed by the team to process transactions.

Vasyl Grygorovych, LightningPeach’s head of community, told CoinDesk that the team’s strategic goal is to develop a real-world infrastructure for faster bitcoin payments.

“With a small computer and a chip, which is assembled by us or is easy to reproduce … it is much easier to pay with cryptocurrencies than with credit cards, because you don’t need your credit cards at all, you just need your mobile device,” he said.

The team’s head, Pavel Prikhodko, explained that the chip can be installed on other types of devices as well.

“In a way, as we connect this machine, we can connect lots of other stuff, both offline and online. It relies on the infrastructure we built, so we really want for this to open the road to other businesses who want to try crypto. We want to [build] a way to do this easily.”

Users can scan a QR code on the machine using their phones, which connects to a bitcoin  wallet, the release explains. Users would be charged $2 for a cup of coffee, which the system would then convert into roughly 15,800 satoshis (smallest subdivision of a bitcoin).

Grygorovych said the team modified a commercially available coffee maker, which already had the ability to connect to the internet, making accessing the Lightning Network relatively easy.

“We just need to put this hardware inside,” Prikhodko said.

Moreover, Prikhodko explained, “Cheaper [chips] can be installed into a majority of vending machines, so you can use them whenever you want … like universities or malls. And people [who] have bitcoin wallets with Lightning support can just pay with no issues.”

While the first coffee machine LightningPeach has modified remains operational inside Bitfury’s office, there are no plans to distribute a mass-production version at this time. Rather, the device was built to determine whether Lightning-compatible vending machines were feasible at all.

“We’re still thinking if we should scale this or just keep this … but overall we work with lots of companies around the world in understanding use cases and understanding what needs to be created, how real businesses … [might] use Lightning. That’s just one example,” Grygorovych said.