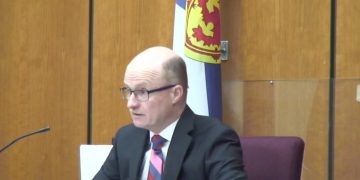 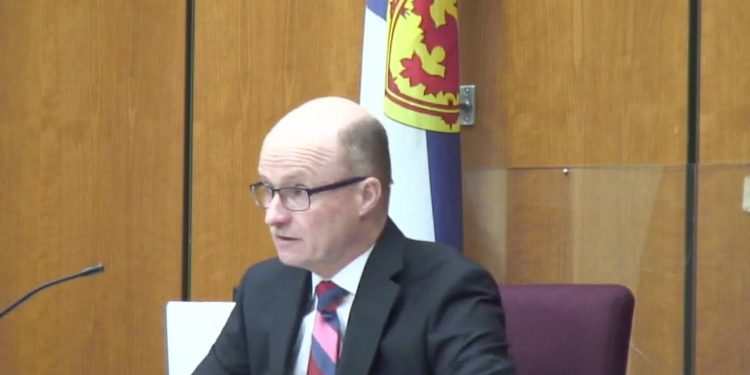 Gerald Cotten, the deceased founder and CEO of crypto exchange QuadrigaCX, used his own cash to make customers whole during a legal battle with a bank, his widow said.

Jennifer Robertson, Cotten’s wife and executor of his estate, said in a statement sent to CoinDesk Wednesday that Cotten told her he was putting his own funds into the exchange after the Canadian Imperial Bank of Commerce (CIBC) froze its fiat holdings in 2018 over questions about their origin.

In the statement sent by law firm Stewart McKelvey, she said:

“While I had no direct knowledge of how Gerry operated the business, he told me that he had been putting his own money back into QCX to fund user withdrawals in 2018 while the CIBC money remained frozen. I believe Gerry had the best interests of the business in mind, and cared for his customers.”

Roberston also said Stewart McKelvey would be withdrawing itself from representing the exchange moving forward after an unspecified conflict of interest was discovered by QuadrigaCX’s court-appointed monitor Ernst & Young (EY).

In the statement, Robertson says:

“I have been advised by Stewart McKelvey that, in light of concerns regarding a potential conflict of interest that have been raised as a result of information which has come to the attention of the Monitor since the start of the CCAA process, they have withdrawn from representing QuadrigaCX (QCX) and the other applicant companies in the CCAA process.”

The statement added that “details of such information from the Monitor has not been disclosed to me.”

Quadriga filed for creditor protection at the end of January, claiming that after Cotten’s death, it could no longer access nearly $140 million in cryptocurrencies and was unable to send funds to some 115,000 customers.

The Nova Scotia Supreme Court appointed EY as a monitor for the exchange, allowing EY to oversee and facilitate Quadriga’s efforts to recoup some of its missing funds.

To date, EY has announced that, while it is making some progress in securing Quadriga’s fiat holdings from various third-party payment processors, it has not yet been able to locate any more than a fractional amount of its crypto holdings.

Perhaps most notably, six bitcoin cold wallet addresses Quadriga said it used were empty, raising questions as to whether the exchange still has any of the missing cryptocurrencies at all.

a true combination for payment security?

a true combination for payment security?