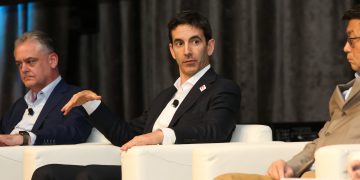 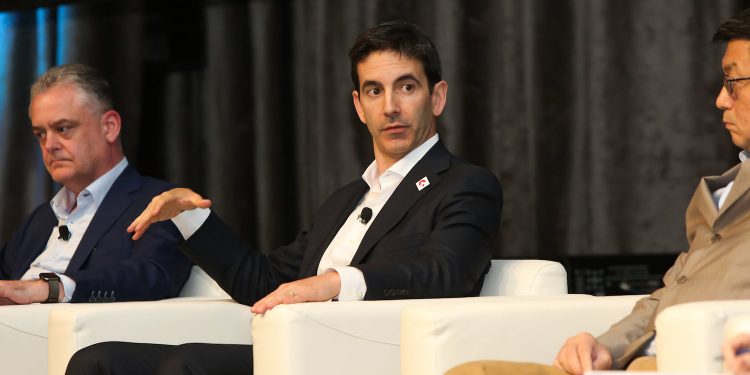 A historic change in strategy is taking place at R3 and Digital Asset (DA), who are now collaborating to maximize their respective blockchain ecosystems.

DA co-founder Yuval Rooz had a tough act to follow, taking over as CEO from Wall Street legend Blythe Masters, who suddenly departed the company in December of last year.

“Since I’ve taken over, we have had integration announcements with Sawtooth and VMWare, and what are seeing now is a continuation of that strategy. Ledger providers see an opportunity to bring more business to their ledger because DAML allows developers to build applications much faster.”

Another rather interesting partnership DA is kicking off is with Amazon Aurora, a non-blockchain traditional cloud database – driven by strong customer demand, said DA.

This echoes the AWS Quantum Ledger Database, which is also centralized and makes no pretensions towards being a bonafide blockchain. Rooz said he predicts more tie-ups between DAML and centralized database providers.

“We could actually capture a big piece of distributed applications today,” he said.

Stepping back to circa 2014-2015, firms like DA and R3 became pitted against one another, courting the same customers, and reminding them not to get caught in a Betamax versus VHS situation.

There also seemed to be a game of musical advisors playing out, as R3’s current CTO Richard Gendal Brown and Clearmatics head of research Tim Swanson advised the pre-Linux Foundation Hyperledger, which was acquired by Blythe Masters and Digital Asset Holdings as it was known then.

Dan O’Prey, CMO and head of DAML Community at DA, was also a co-founder of Hyperledger and remembers that back in the early days “out of necessity all companies looked like full stack providers so they had to build the ledger, they had to build the environment for smart contracts and solutions.”

The natural evolution of the blockchain space which has required a change of strategy among firms noted O’Prey. For example, R3 made the strategic decision to focus on the platform with Corda, while DA is focused on a different layer of the stack, he said, adding:

“It’s fortunate for both of us we have decided to focus on different areas and that turns us from competitors to partners.”

Todd McDonald, R3 co-founder, and chief product officer agreed with this sentiment, but also highlighted how personality might have also helped play a part. He told CoinDesk:

“The very first round table we had as R3, Yuval was there. There were only about 20 people in the room. So we have been chatting for a long, long time. And one of the first companies we worked with was Dan’s old company, Hyperledger, before they were acquired. So there’s definitely a lot of overlap and back story.”