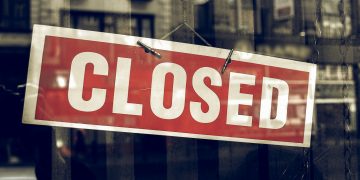 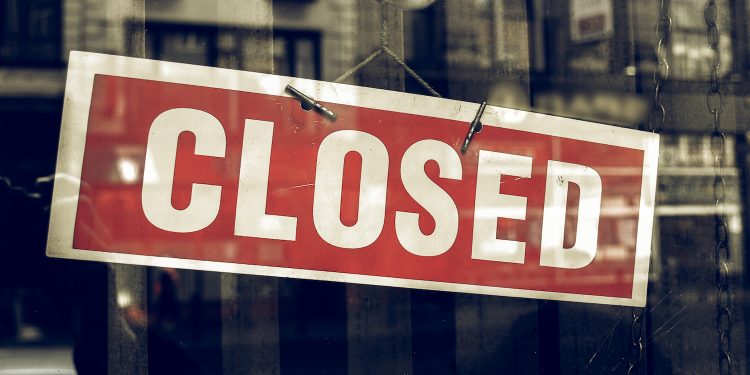 Polish cryptocurrency exchange Bitmarket has just shut down without warning.

According to a brief message posted late on July 8 on its website, Bitmarket – said to have been Poland’s second-largest crypto exchange – stated:

“We regret to inform you that due to the loss of liquidity, [from] 08/07/2019, Bitmarket.pl/net was forced to cease its operations. We will inform you about further steps.”

While it’s not clear exactly what caused the “loss of liquidity,” a Reddit post suggested that the exchange had been exhibiting odd behavior in the weeks prior to the closure.

A Redditor with the username OdoBanks wrote that “red flags” included users being forced to change their passwords without explanation and withdrawals halted over unusual additional know-your-customer procedures.

The firm had also not responded to claims it had been hacked, said the post.

CoinDesk has reached out to the firm to confirm details of the closure and the situation regarding users’ funds. We will update this article if a reply is received.

At press time, Bitmarket’s Twitter account had no statement on the closure, and its trading data on CoinMarketCap had not been updated for 10 hours.