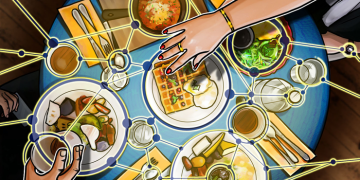 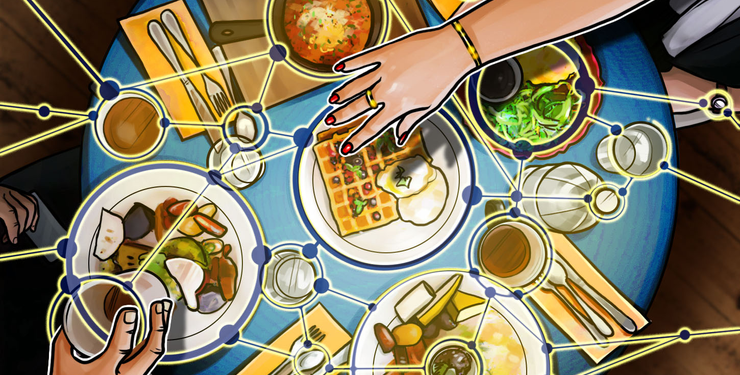 The new system — created in collaboration with local IT service provider SayIT — will be based on LG’s proprietary blockchain platform, “Monachain,” which first launched in May 2018.

In cooperation with regional governments, the system will be implemented for foods served at national school cafeterias and will provide transparent information and supply chain history for the agricultural products used.

The data will include information on products’ production, processing, distribution, acquisition, and consumption — all of which will be recorded on the blockchain and made publicly available, the report notes.

In an official statement, LG CNS has said the initiative is aimed at helping parents to make informed choices to protect the health of their children. It also revealed that an advertising system will be supported by the platform, which enables food producers to distribute mobile flyers promoting their goods to consumers.

The Monachain platform had been launched with the aim of providing customers with “a new type of identification, a decentralized identifier (DID), that can be used for personal identification and online payments via smart devices.”

In February of this year, the charity arm of the world’s largest crypto exchange, Binance, launched its own pilot blockchain-based lunch program for African schools.