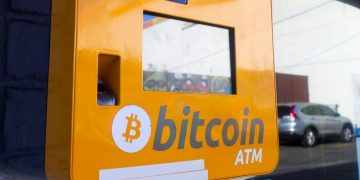 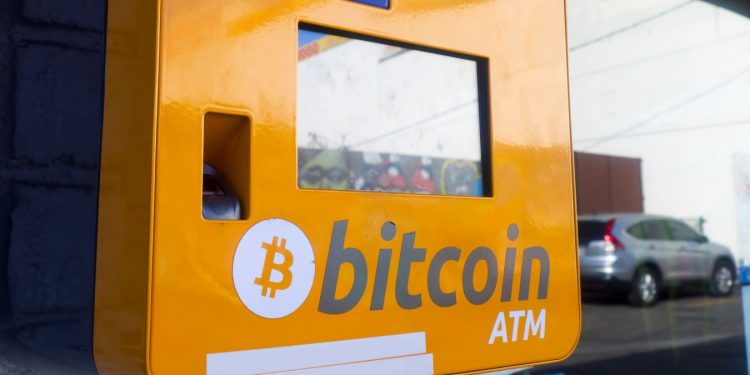 An international case led by Europol and Spain’s Civil Guard earlier this year uncovered the regulatory loopholes in crypto-related crimes in new AML regulations issued by the European Commission and that are set to be executed by next year, according to Bloomberg.

Civil Guard officials reportedly disclosed that the criminals obtained two ATMs machines from trading platforms and installed them in Madrid as part of a fake remittance and trading services office. After sending funds to the ATMs using exchanges, the group would then insert cash in the machines to receive a QR code to claim cryptocurrency from those exchanges. They would then give those funds to drug traffickers in Colombia.

Now, Spanish officials must prove the link between the Bitcoin ATMs and the confiscated digital funds during the operation — a difficult feat without the aid of crypto-specific regulation or European law guidelines regarding this type of crime.

Nonetheless, the regulatory picture in Spain is beginning to take firmer shape, especially in light of a recent court determination.

This week the Supreme Court of Spain dictated that bitcoin is not money. The legal precedent was set in a fraud case where claimants demanded to have their bitcoins reimbursed, having the initial value of their investment returned in euros instead.

The ruling was based in regulations from 2011, which state that digital money is “the monetary value stored in electronic or magnetic means that represent a credit over the issuer”.

According to the entity, bitcoin lacks the legal consideration of money, being classified as a ” patrimonial immaterial asset” subjected to supply and market demand.