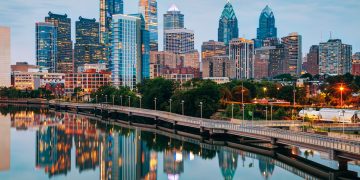 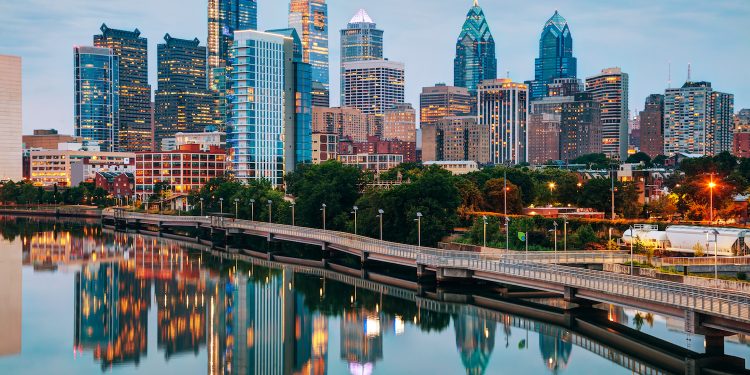 The venture capital arm of Pennsylvania’s economic development office is tokenizing one of its funds.

Ben Franklin Technology Partners of Southeastern Pennsylvania, one of four regional outposts formed by the Pennsylvania Department of Community and Economic Development in 1982, launched the Global Opportunity Philadelphia Fund, or GO Philly Fund, in February with $15 million committed.

“GO Philly Fund has been a trailblazer, not only in the blockchain space, but also as an impact fund,” Securitize CEO and co-founder Carlos Domingo told CoinDesk via a spokesperson. “We are proud to be partnering with them as their technology provider.”

Built on top of the ethereum blockchain, the GO Philly Token will be available for purchase by accredited investors at $0.50 apiece, in dollars, bitcoin or ether – but the minimum buy-in is $250,000.

The $50 million fund was created in partnership with a publicly traded IT company, EPAM. And though the fund is new, Ben Franklin’s purpose will remain the same: investing in Philly-area startups.

These investors have already secured their bags of GO Philly tokens, with the first batch being sold on Feb. 7.

Nissenbaum sees that early action as an assurance to new investors:

“There are so many question in this market about what’s real and what’s not. So we decided that we are going to bring big companies first, and then the rest of the entire globe can also buy in.”

GO Philly is expecting to sell 100 million tokens in total, including the portion already sold. The tokens will be “a digital representation of a limited partnership contract” and comply with the SEC’s Rule 506(c), Nissenbaum explained.

In a tokenized twist on municipal corporate welfare, the token holders’ money will fund GO Philly’s efforts and earn them a profit if the supported startups flourish.

“All the value we will create in those companies will flow back to the token holders,” Nissenbaum said.

The advantage of the token model, he said, is that, if an investor wants to get out, it’s easier to sell a token than a limited partnership in a venture fund, given that GO Philly is going to create a secondary market for such tokens in the future – though the legal structure of that future entity is not yet disclosed.

However, the tokens won’t have the profit distribution functionality: instead of smart contracts, traditional bank transfers will deliver money to the owners of the digital securities. GO Philly also won’t hold crypto, even though it’s allowing investors to buy tokens with bitcoin and ether. The BTC and ETH will be immediately sold for cash, Nissenbaum said.

The Philly-area Ben Franklin invested $8.1 million into 51 startups in 2018, according to its annual report. Its total portfolio includes 227 companies with $354 million in assets.