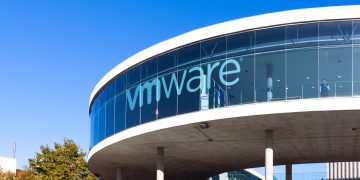 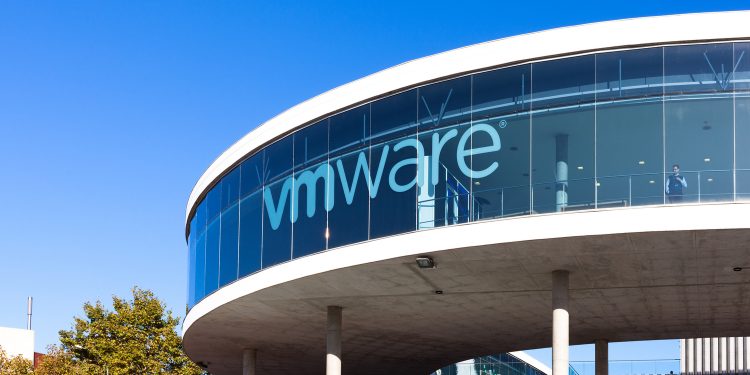 Further, VMware, a publicly traded company majority-owned by Dell Computer with more than 24,000 employees, will distribute the Digital Asset Modeling Language (DAML) with its VMware Blockchain platform directly to customers and through partners.

“DAML has been proven to be one of the few smart contract languages capable of modeling truly complex workflows at scale,” said Michael DiPetrillo, senior director of Blockchain at VMware, in a press release.

According to the companies, VMware Blockchain “is deployed in enterprises worldwide,” although further details weren’t provided.

Palo Alto, California-based VMware first revealed last August that it had developed an open-source blockchain designed to be both scalable and energy-efficient, known as Project Concord. In 2017, the firm sought a patent for a system that would use blockchain as part of a wider effort to boost the speed of data transfers. Its main business is providing cloud computing and platform virtualization services to companies.

The team-up is the latest in a string of announcements by New York-based Digital Asset, which is best known for its former CEO, JPMorgan alum Blythe Masters, and its multi-year contract to rebuild the Australian Securities Exchange’s aging CHESS system using DLT.

These developments followed a series of high-level departures, starting with Masters herself in December. (Co-founder Yuval Rooz succeeded her as CEO.)