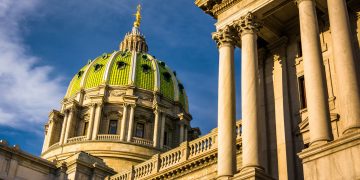 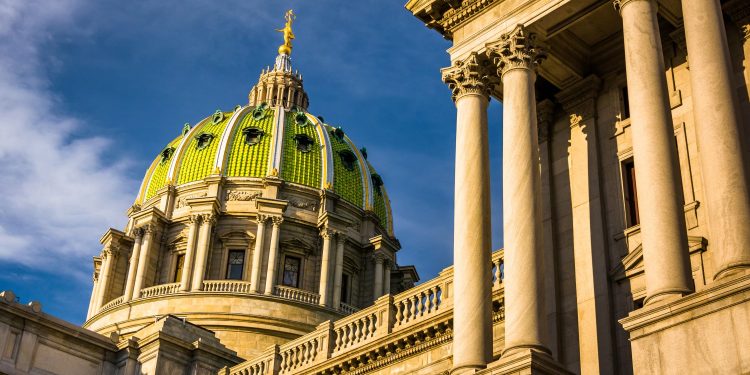 Pennsylvania’s Department of Banking and Securities (DoBS) has clarified that crypto exchanges and service providers do not require a money transmission license to operate in the state.

The DoBS published the new guidance for the local crypto industry on Wednesday, following a number of enquiries from businesses, it said.

The department explained that as bitcoin and other cryptocurrencies are not “money,” the Money Transmission Business Licensing Law or the Money Transmitter Act of Pennsylvania does not apply to crypto trading platforms.

According to the act, only fiat currency or the U.S. government-issued currency is considered money. “To date, no jurisdiction in the United States has designated virtual currency as legal tender,” the department said.

The act states that parties conducting the business of transmitting money need to be licensed if they transfer fiat currency and must charge a fee for the transfer. However, as crypto exchanges “never directly handle” fiat currency and the transactions are conducted through a bank account, these “are not money transmitters” that require the license, according to the guidance.

Other businesses in the sector, such as cryptocurrency kiosk, ATM and vending machine providers are also not money transmitters.

“In both the one-way and two-way Kiosk systems, there is no transfer of money to any third party. The user of the Kiosk merely exchanges fiat currency for virtual currency and vice versa, and there is no money transmission.”

Pennsylvania’s clarification on the license arrives after a three-year delay. Back in January 2016, the government was seeking to update the state’s definition of money to cover cryptocurrency businesses, but the initiative stalled at the time due to a budget impasse.

The scenario may be different for firms dealing with initial coin offering (ICO) tokens at the federal level, however. In March 2018, the Financial Crimes Enforcement Network (FinCEN) said: “An exchange that sells ICO coins or tokens, or exchanges them for other virtual currency, fiat currency, or other value that substitutes for currency, would typically also be a money transmitter.”