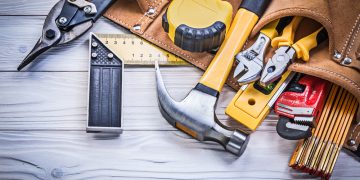 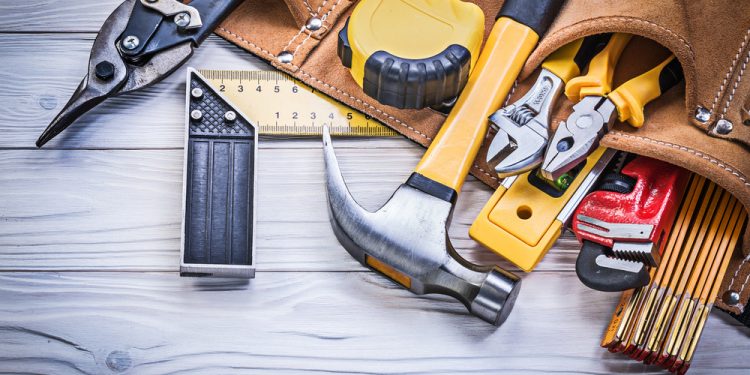 Although the network is still under development, Bitfury announced a comprehensive product list to support the tech on Wednesday, including an open-source lightning wallet and hardware and software tools for merchants and payment processors to accept payments. It also released developer tools and a public lightning network node called “The Peach” to let bitcoin users open or create payment channels.

The product bundle is designed to make using the lightning network “easier for vendors and consumers to use,” Bitfury said.

A layer-2 payments technology that debuted on bitcoin early last year, lightning enables transactions with near-instantaneous confirmation speeds without having to store information directly on the blockchain.

“By providing these products to the market, Bitfury is encouraging worldwide adoption of this technology and providing unparalleled support to consumers and merchants,” said Valery Vavilov, CEO of Bitfury.

The company announced last Tuesday that it had integrated lightning technology for use on cryptocurrency exchange BTCBIT.

Saying that users of the exchange could now “benefit from faster, lower-cost payments,” a Medium article also specified that the integration would “help more people use bitcoin in their everyday lives in a faster and more convenient way.”

While the company is best known for manufacturing specialized cryptocurrency mining hardware, such as the “Clarke” ASIC chip, Bitfury is now looking to spur global adoption of blockchain technology as part of its corporate agenda.