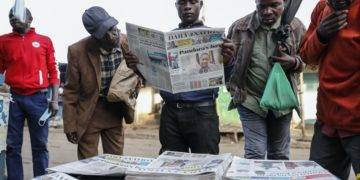 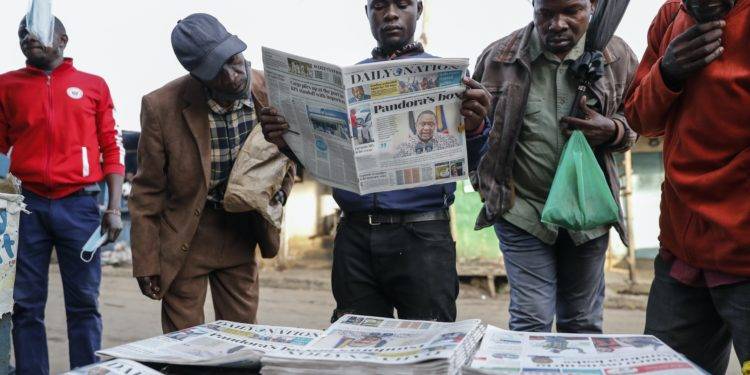 A recent investigation by the International Consortium of Investigative Journalists (ICIJ), a non-profit newsroom and global network of journalists located in Washington, D.C., into the Panama Papers found that there are still some safe havens for those seeking to conceal unlawful income.

But the enablers, who are devoted to assisting the world’s wealthiest people in their quest to become even wealthier and pass on their fortunes while avoiding or evading taxes, aren’t featured nearly as frequently in media coverage of the Pandora Papers. These enablers assist criminals and kleptocrats in the laundering of their illegally obtained wealth.

A well-established “wealth defense industry” has existed for many years, consisting of a diverse group of professionals — ranging from advisers and bankers to lawyers, accountants, notaries, and estate agents — who have used anonymous shell companies, family offices, offshore accounts, and trusts to assist the world’s wealthiest people in shielding their wealth from tax collectors.

These highly compensated “enablers” are supporting oligarchs, dictators, and criminals all across the world in their efforts to enrich themselves.

There has been a great deal of coverage in the mainstream media about the actual crimes, abuses, and financial malfeasance by malignant foreign governments and powerful individuals. In contrast, what about those who act as middlemen between criminals and financial institutions, taking care of the details and providing escape routes for them?

One or more elites hire well-known experts and businesses in order to open doors in politics, campaign for sanctions on them, litigate in court, and launder money and their own reputations. These institutions and individuals are pushing the bounds of the law and undermining the fundamental principles of our democracy in the process.

Global GDP is predicted to be between two and five percent of global GDP, or between USD 800 billion and USD 2 trillion yearly, according to the Deloitte Anti-Money Laundering Preparedness Survey Report 2020.

The International Consortium of Investigative Journalists’ FinCEN Files provide unprecedented access to a secret world of international banking, nameless clients, and, in many cases, financial criminality.

They demonstrate how banks blindly move cash through their accounts for people they cannot identify, failing to report transactions with all of the hallmarks of money laundering until years after the fact, and even doing business with clients who are embroiled in financial frauds and public corruption scandals, among other things.

The insidiousness of ‘dark money’

Because of their inherent secrecy and complexity, corruption and financial misconduct are generally difficult to detect and prosecute. Dark money, which is defined as spending intended to impact political outcomes without disclosing the source of the funds, buys access to courts and politicians, making society less fair and more inequitable as a result.

What distinguishes ordinary wealthy individuals from the oligarchy is that all oligarchs make significant investments in asset protection. In order to acquire more power and money, they campaign for changes to the laws that favor them. They also manipulate the rules in their favor.

One of the difficulties in combating financial crime is the worldwide race to the bottom among tax havens, which is attempting to recruit consumers by giving more lucrative incentives and a greater degree of confidentiality for corporations. In the wealth defense sector, enablers develop and promote techniques, structures, and schemes that help clients evade tax liabilities and regulatory attention.

As a result of the Panama Papers, which brought public attention to the ways in which corporate anonymity can permit a variety of social evils, beneficial ownership registries aimed at preventing money laundering have become an increasingly popular reform around the world.

It is hoped that as more jurisdictions implement greater beneficial ownership initiatives and tax transparency, remaining “outlier” offshore jurisdictions such as Bermuda, the Cayman Islands, and Malta will be sanctioned into compliance by the threat of exclusion from the global financial system as a result of this trend.

Many jurisdictions continue to elude law enforcement organizations who are chasing the covert money trails of tax evaders and criminals in the meanwhile, according to the OECD.

Some promising evidence imply that governments throughout the world are being compelled to act as a result of all of the evident regulatory and enforcement loopholes, as well as the seeming lack of political will to address those gaps in an active and practical manner.

There is a growing global desire for increased transparency and accountability, which is being accompanied by calls to address the growing wealth imbalance, as well as investor expectations for the adoption of ESG (environmental, social, and governance) principles.

While those variables play a part in attracting the attention of senior political leaders, the cynical reality is that the serious and scary trend of a loss in tax revenues is most likely the fundamental incentive for these leaders. The adoption of the concept of a 15 percent minimum worldwide tax rate by G7 leaders at their summit in June 2021 is a strong indication that the winds of change are blowing in the right direction.

The current model cannot be maintained indefinitely.
Political leaders will be forced to take action by fiscal realities, political pressure, and the need to do something.
In the near future, they’ll have to do much more than just pay lip service to wealth inequality and power imbalance, which permits the wealth defense business and its clients to subvert the system and avoid paying their fair share of taxation.

It is necessary to increase openness and accountability in order to expose the facilitators and close loopholes that allow affluent individuals and criminals, as well as corporate entities, to operate without fear of being caught.