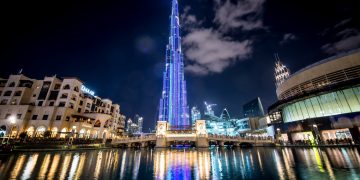 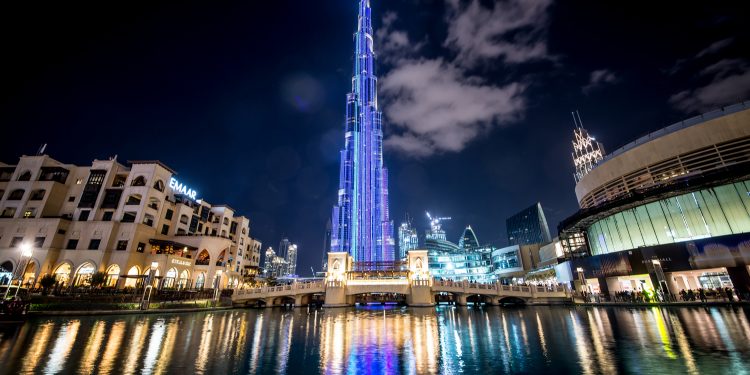 The real estate firm in charge of the world’s tallest building wants to develop its own crypto token.

Emaar Group, one of the the United Arab Emirates’ largest real estate developers and the firm behind the nearly 3,000 foot tall Burj Khalifa, announced Monday that it was planning to develop the “Emaar community token” for its customers and partners by the end of 2019, with an ultimate goal of launching an initial coin offering (ICO).

The firm will partner with Lykke AG, a Switzerland-based crypto startup to build an ethereum-based token designed to comply with the ERC-20 standard. Once it is developed, Emaar plans to use the token as a referral and loyalty system, according to a press release.

Customers will be able to use the token at any of Emaar’s holdings, including its malls, entertainment facilities, online shopping venues or other properties. With the community token, Emaar is targeting a potential user base of 1 billion internet users.

Few details have been released about Emaar’s ICO, but the company intends to conclude it within 12 months of the token’s initial launch. It will be available only to European buyers. Emaar did not say how much money it intends to raise.

In a statement, Emaar Properties chairman Mohamed Alabbar said the company is looking to “extend the Emaar experience,” adding:

“We have embraced the digital world even as we continue to build the most advanced and innovative physical structures and we use both to delight and benefit our customers and stakeholders globally. The Emaar community token marks a significant leap in our digital transformation journey.”

In addition to the Burj Khalifa, Emaar has developed and owns the Dubai Mall (second-largest mall by total area), the Dubai Opera, the Dubai Fountain and a number of other properties.

Lykke CEO Richard Olsen said in a statement that his startup has already developed a “cutting-edge technology infrastructure” that is ready for mass-market use.

“We are thrilled to leverage our experience and expertise to support Emaar’s mission to bring value and utility to millions of users globally,” he added.

A Blockchain ETF Is Launching on the London Stock Exchange Today