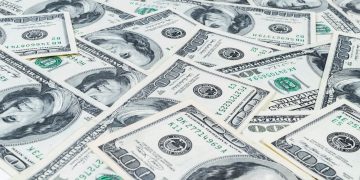 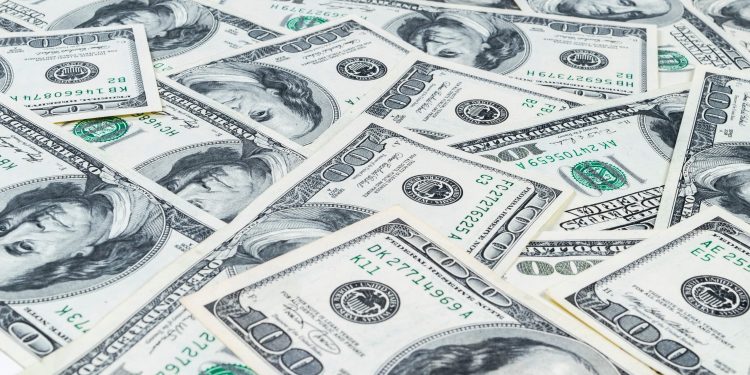 A new report seeks to shine a light on one of the prevailing questions surrounding Tether Ltd., the company behind the dollar-pegged stablecoin USDT: whether it has cash reserves to back up its 1.8 billion tokens.

Bloomberg News reported Tuesday that it has seen Tether bank statements indicating that, over four separate months at least, the company held sufficient dollars to back the tether (USDT) tokens on the market.

While the report, which CoinDesk cannot confirm, does not provide the reassurance of a full audit by a specialist firm, it appear to provide evidence that Tether’s token – used by many crypto traders and exchanges to move value internationally – is backed by more than just claims from the firm, at least during certain windows of time.

Bloomberg said it has seen documents from September 2017 suggesting that Tether had $452.9 million in accounts at Noble Bank, Puerto Rico, and Bank of Montreal. At the end of that month, the firm had 435 million USDT in circulation. Bank statements for several other non-consecutive months also indicated its dollar reserves matched tokens on the market, says Bloomberg.

Tether had previously promised a full audit of its dollar holdings and had hired auditing firm Friedman LLP to that end, yet that relationship was dissolved in January 2017 without a full explanation and without any audit forthcoming.

Departing Noble Bank early in October 2018, the firm moved to use the services of Bahamas-based Deltec Bank and Trust Limited. It soon after released a letter dated Nov 1 from Deltec, stating “the portfolio cash value of your account with our bank was US$1,831,322,828” as of Oct. 31.

The lack of a clear audit of reserves has caused much discussion and controversy, both within the crypto community and without, since Tether effectively acts as a bank for exchanges that are not provided traditional banking services.

Tether and its sister firm, crypto exchange Bitfinex, have also been accused of manipulating the price of bitcoin using USDT. The U.S. Department of Justice (DOJ) was reportedly focusing a months-long investigation into crypto market manipulation on the tether stablecoin on Nov. 20, Bloomberg suggested at the time.

The two firms were also reportedly subpoenaed by the U.S. Commodity Futures Trading Commission in December 2017 to ascertain their levels of fiat reserves.

Amid all the controversy, traders appeared to lose faith in the USDT token causing it to briefly lose its 1:1 dollar parity in mid-October, slipping to a value of low of $0.92. The firm soon after issued a statement, stressing “all USDT in circulation are sufficiently backed by U.S. dollars” and “assets have always exceeded liabilities.”At press time, USDT is trading at $1.01, according to CoinMarketCap.