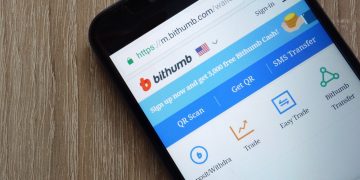 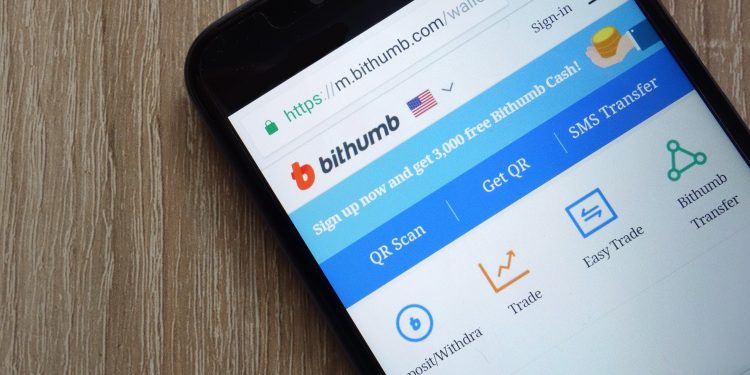 A deal to acquire cryptocurrency exchange Bithumb for over $300 million remains in choppy waters.

According to The Korea Herald on Monday, fintech firm BK Global Consortium’s deal to buy a majority stake in the major South Korean exchange has not yet been fully paid for.

In October 2018, BTC Korean Holdings had agreed to sell 51 percent of its share in Bithumb to BK Global Consortium for $333 million. Since the deal was brokered, BK Global reportedly made a down payment of $100 million.

However, sources close to the matter told the news source that BK Global pushed back the April deadline for completing the purchase on the condition that it would increase its stake in Bithumb from 51 percent to 70 percent. However, the report said BK Global has again missed a Sept. 30 deadline for the final payment.

The Herald said the firm has been seeking various partnerships or buyouts to secure the remaining capital for the acquisition.

One such investor, Cho Yoon-hyeong of electronic equipment manufacturer Cornerstone, is rumored to be contributing some $125 million toward BK Global’s exchange purchase.

On Monday, Cho disputed that the deal would fall apart following the second extension.

“The deal is proceeding smoothly, and we’re working on details with BTC Holdings.”

A Bithumb representative concurred, stating “Bithumb has stable management, so there won’t be any impact should the deal collapse.”

What Google’s ‘Quantum Supremacy’ Means for the Future of Cryptocurrency

What Google's 'Quantum Supremacy' Means for the Future of Cryptocurrency