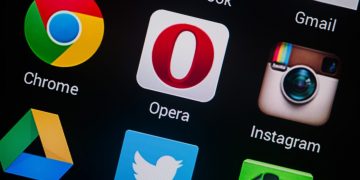 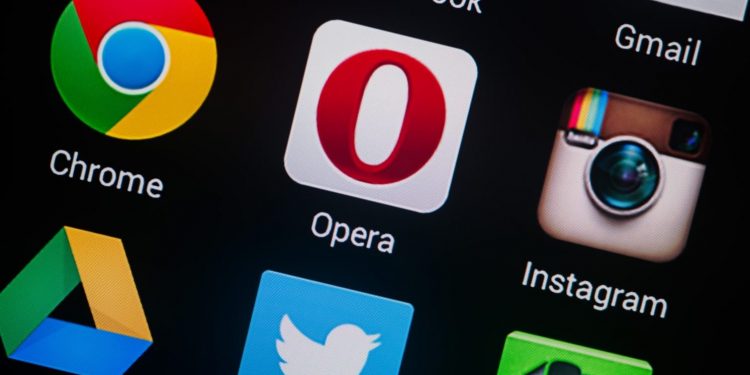 According to a press release, the strategic partnership sees the two entities seeking new “applications and use cases” for blockchain, as well as “growth opportunities” for the tech within Opera products.

Opera is not new to the blockchain space and is notably developing a cryptocurrency wallet that is built into its Android browser. It opened the beta-stage product to the public in July. In September, it added a feature that lets users send crypto collectibles, such as CryptoKitties, directly from the wallet.

The firm has also seen investment from bitcoin mining giant Bitmain, which holds a 3 percent stake, accding to its recent’y published IPO prospectus.

“Opera has already taken the lead among the major browsers, with the integration of the innovative crypto wallet and investments from other leading crypto companies like Bitmain. We are looking forward to exploring the next steps in how Opera will leverage its massive ecosystem and technical competencies to create exponential value for its user base and the greater blockchain space.”

In July of this year, Opera – which was founded in 1995 in Norway – held a successful IPO and listed on Nasdaq with the ticker OPRA.

The firm, which claims “over 300 million users worldwide” says that, as its crypto wallet does away with the need for third-party plug-ins or dapps, it has “lowered the barrier of entry into the web of the future for users and developers alike.”

Charles Hamel, product lead for Opera’s crypto wallet, said “Paying with the crypto wallet is like sending digital cash straight from your phone, and we’ve just made it easier. This opens up new possibilities for merchants and content creators alike.”