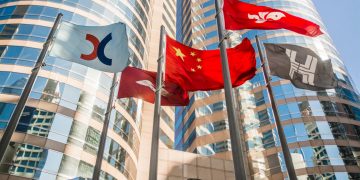 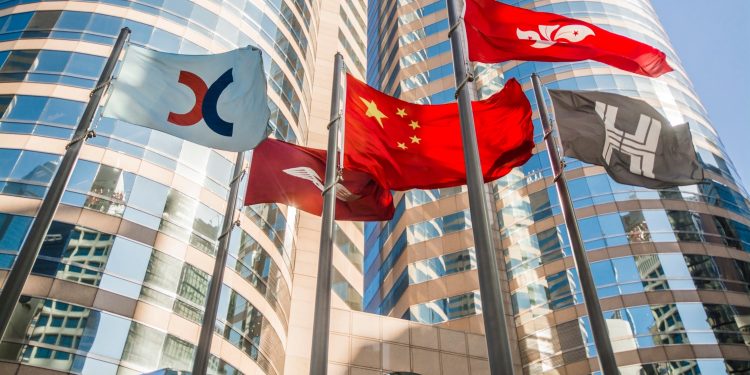 Star Xu, the founder of cryptocurrency exchange OKCoin, may be seeking a possible backdoor IPO for his firm by buying a majority stake in a Hong Kong-listed company.

Through his company OKC Holdings Corp., Xu is aiming to purchase approximately 3.2 billion shares of the company for HK$0.15 (around $0.02) per share. In total, the acquisition, if approved, would cost more than $60 million.

To avoid the news affecting LEAP Holdings’ stock price, the firm is currently suspended on the HKEX.

While the effort has yet to be approved by the stock exchange, the successful purchase of the stake could provide a route for OKCoin to become a public company in Hong Kong via a back-door listing. That is, rather than go through the process of applying for an initial public listing (IPO) and jumping through all the necessary regulatory hoops, they would simply buy a firm already listed in Hong Kong.

Other major firms in the crypto space, specifically mining companies Bitmain, Canaan and Ebang, have filed for IPOs in the same jurisdiction, but seem to be making little progress with the HKEX. Canaan has now let its application expire, while a HKEX insider told CoinDesk in December that the stock exchange was “hesitant” to approve the offering for Bitmain.

A Bloomberg report early this month suggested that Canaan is now seeking to IPO in New York, but nothing has been officially made public to date.