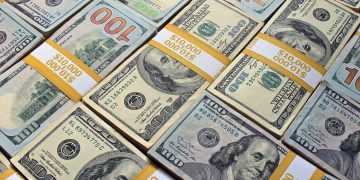 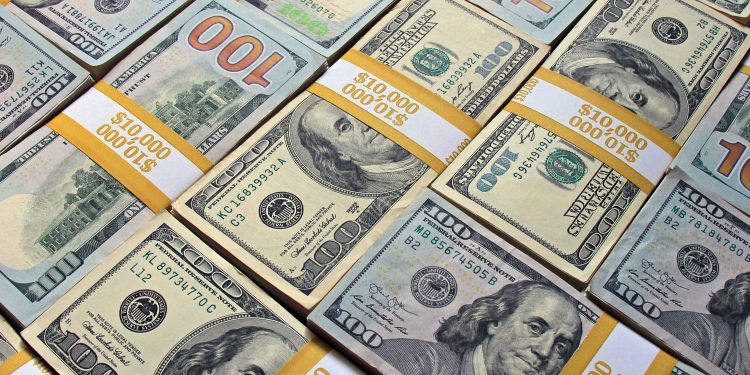 Crypto finance startup Circle’s USDC stablecoin was fully backed with fiat reserves at the close of 2018, according to auditing firm Grant Thornton.

Goldman Sachs-backed Circle currently has a total of 353,309,381 USDC tokens on the markets, according to data from Etherscan, indicating it has topped up supply by about 100 million tokens within the last 15 days.

In its report, Grant Thornton noted that its examination “was conducted in accordance with attestation standards established by the American Institute of Certified Public Accountants.”

The firm’s previous attestation of Circle’s assets back in November also found no issues. Circle had just under $127.5 million as of Oct. 31, 2018, enough to redeem its USDC tokens circulating at the time.

Stablecoin issuers Gemini and Paxos have similarly published supporting attestations from their auditing firms, BPM and Withum, respectively. Gemini had about $91 million in reserves to back its Gemini dollar (GUSD) circulation as of Dec. 31, 2018, while Paxos had about $142 million to back its PAX supply.

While the controversial and the largest stablecoin issuer in the space, Tether, reportedly appears to have had sufficient fiat reserves to back up its USDT tokens during 2018 and 2017, it has failed to produce a full audit from a professional specialist.

US dollars image via Shutterstock