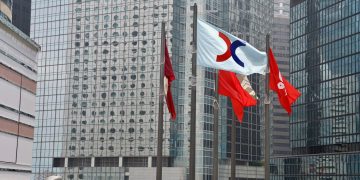 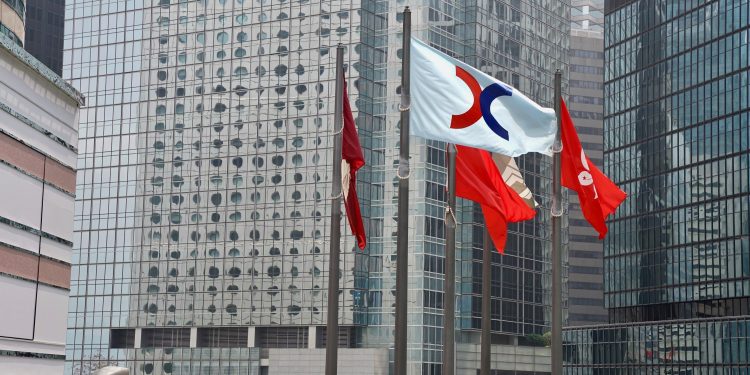 New comments from the chief executive of the Hong Kong Stock Exchange (HKEX) may have dampened the hopes of several cryptocurrency mining giants that have filed for initial public offerings (IPOs).

According to a report from Tencent’s news portal Finance.QQ on Thursday, HKEX CEO Charles Li Xiaojia said that companies seeking to list on the stock exchange must have a “sustainable” business model.

While Li did not talk about specific company applications, he answered in general about HKEX listing requirements in a response to a question on the crypto miner IPO filings from the news source. Three top crypto mining companies, Bitmain, Canaan and Ebang, have all filed to list on the HKEX, but none has received approval to date.

Li said that, if a company has made billions of dollars through one business, then suddenly says it will do some other business without demonstrating past performance, it could mean that the company’s first business model is “not sustainable.”

If so, the question for the HKEX is, “Can you still do this business, can you make this money?”

The HKEX will “adhere to the principle of market adaptability” when reviewing companies’ IPO applications, including those of crypto miners, he added.

Bitmain filed its IPO application with the HKEX in September of last year, while Canaan and Ebang filed in May and June, respectively.

There have already been signs that the HKEX is reluctant to approve Bitmain’s IPO, however. Last month, a person involved in the talks told CoinDesk that the exchange is “very hesitant to actually approve these bitcoin mining companies because the industry is so volatile.”

Ebang, on the other hand, refiled its draft IPO prospectus last month, but stated in the filing that it saw “significant decreases” in revenue and gross profit in Q3 2018.

With the delays, Canaan is now reportedly considering an IPO in the U.S., which could launch in the first half of this year in New York, although the process is still in its early stages.