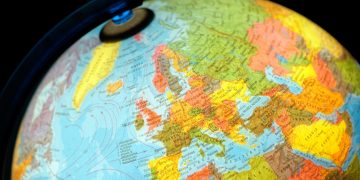 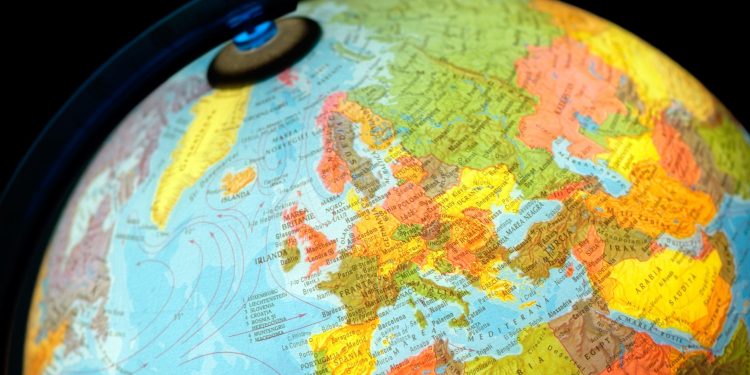 Spare a thought for the financial regulators: the American ones, with no paycheck during the government shut-down and a whopping backlog awaiting when they eventually get back to work; and the European ones, with a fragmenting union, disjointed capital markets and a glut of new rules seeping through the labyrinthine halls of power.

Now, compare the very different approaches to crypto asset regulation from each side of the Atlantic.

While the U.S. Securities and Exchange Commission (SEC) is contemplating the bigger picture and working on drawing up sector-wide rules, it is also passing judgment and handing out punitive fines. Last year saw 18 digital token-related actions from the SEC, compared to five in 2017.

The European side, however, seems to be more focused on figuring out how to contemplate the bigger picture. It’s thinking about what structure the decision-making process should take. It’s forming committees. Recommendations are flying across the departmental divides, and preparations are being made for the deliberations. It seems to be perpetually thinking about regulating digital assets, rather than actually doing so.

As an example, earlier this month you may have noticed yet more calls for EU-wide crypto rules, this time from both the European Banking Authority and the European Securities and Markets Authority (ESMA).

This may on the surface seem like the cultural differences that film lovers are already familiar with: the fast, action-heavy approach of the U.S. blockbusters vs. the thoughtful and careful style of the European indies.

But it’s more than that. The differences are actually embedded in legal structures and traditions and highlight the unfathomable difficulty of reaching agreement on how the new class of crypto assets should be regulated.

European law is based on Napoleonic code, or “civil law,” in which everything is regulated by pre-established law or administrative decision. Codified statutes predominate, and regulation is often even more comprehensive than it needs to be, which also makes it less agile. Its aim, however, is to produce a uniform set of rules to cover all eventualities and to foster harmonious coordination.

The U.S. runs on a “common law” system, in which judges have a greater role in decision making and rules are made on a case-by-case basis, often (but not always) based on previous rulings.

Another big difference is that the European Union has sovereign nation-states to answer to. Many of the decisions taken by the EU have to be ratified by the actual countries, which gives them a lot more scope to undermine Europe-wide initiatives, depending on their national interest. Getting things done on a top-down, regional basis is very, very difficult.

What’s more, in Europe securities law is still, on the whole, national. The push towards capital markets union is moving slowly, in spite of being one of the priorities of the current mandate: of the 13 foundational legislative texts presented by the commission since 2014, only three have been adopted.

And time is running out: the current mandate ends in May, and the urgency fuelled by increasing concern over Brexit and the possibility of another financial crisis does not seem to have accelerated the pace of progress.

In the U.S., the relationship between the states and the federal agencies is simpler. A long history of enforcement of the application of federal laws by the Supreme Court has brought a veil of interoperability to the patchwork of state regulation.

So, understandable frustrations over the lack of clarity on the part of the U.S. regulators and their slow, case-by-case approach should be tempered with an appreciation that at least they are not as cumbersome as their European counterparts. That, combined with the sheer size of the U.S. capital markets, means that all eyes are on what steps the SEC will take regarding crypto assets.

Yet that’s not to say that the European Union is not taking crypto assets seriously. The report released by ESMA last week revealed the results of a months-long survey of member states’ regulators, in a bid to identify common definitions and parameters when it comes to digital tokens. It also highlighted gaps in current regulation and suggested measures to close them. The regional securities body recognized, however, that many of the potential solutions were beyond its remit, implying that actual agreed-upon measures were still a long way off.

Meanwhile, we are likely to see individual countries in Europe take tentative steps toward allowing crypto asset issuance on regulated exchanges. Yet the reduced size of the local markets and the fragmented rules governing exchanges and custody are likely to constrain tokens issued in Europe, especially since network effects – which rely on a broad market – are a fundamental part of token valuations.

In the U.S., on the other hand, 2019 is likely to bring a flurry of actions and statements from the SEC, as unregistered securities offerings are punished, listing proposals are examined and clarity is given as to expectations going forward. While this may influence other securities regulators around the world and edge the sector towards a more comprehensive framework, regional differences and national considerations make that probably wishful thinking.

Yet even disappointing progress is better than none. The structural obstacles that hinder the good intentions of sprawling economic blocs, and the reduced size of more agile and “crypto-friendly” jurisdictions, will consolidate the U.S. role as one of the more secure and liquid markets for digital tokens. And its regulators will get the chance to set the precedent for crypto asset regulation going forward.

Let’s just hope they can get back to work soon.