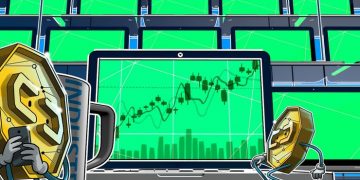 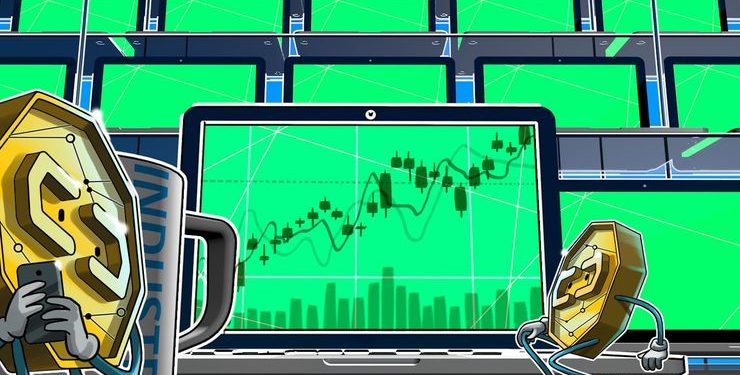 Saturday, Jan. 19 — all the top 20 cryptocurrencies are seeing slight to moderate gains in the 24 hours to press time. Bitcoin’s (BTC) price is nearing $3,750 again, according to Coin360 data.

At press time, Bitcoin is up about 2 percent on the day, trading at around $3,730. Looking at its weekly chart, the current price is higher than $3,663, the price at which Bitcoin started the week.

Ethereum (ETH) has seen its value increase by nearly 3 percent over the last 24 hours. At press time, ETH is trading at almost $125, having started the day around $121. On the weekly chart, Ethereum’s current value is near identical to $126, the price at which the coin started the week. 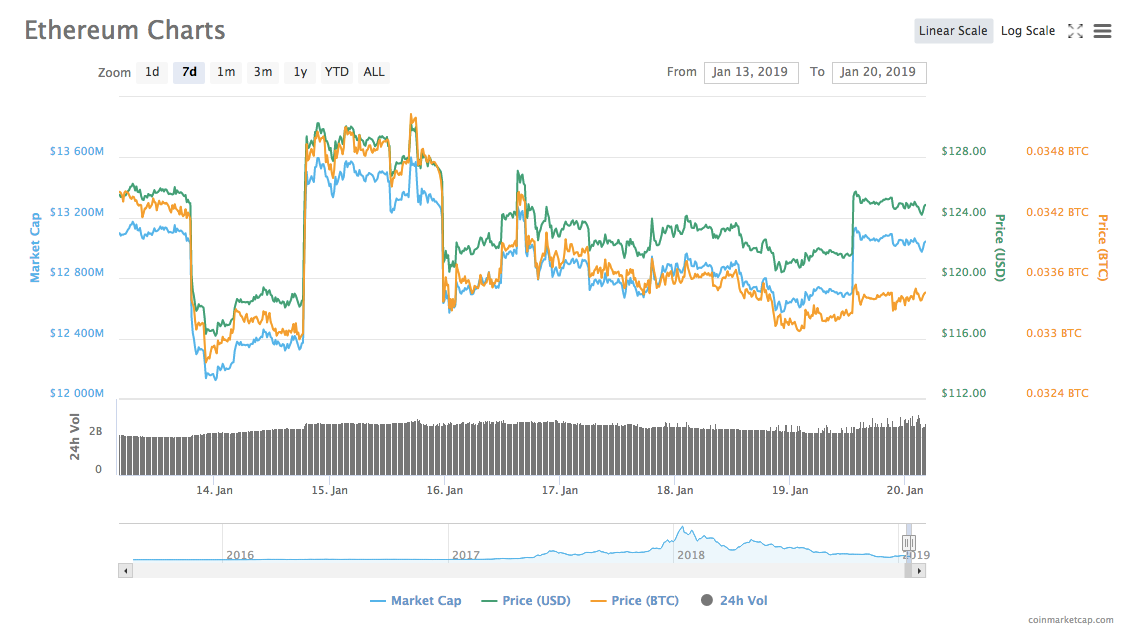 Among the top 20 cryptocurrencies, the ones experiencing the most notable growth on the day are NEO, which is up over 5 percent, and Maker (MKR) and Litecoin (LTC), both up about 4 percent.

The combined market capitalization of all cryptocurrencies — currently equivalent to about $124.5 billion — is higher than $121.8 billion, the value it reported one week ago.

As Cointelegraph recently reported, the Organisation for Economic Cooperation and Development (OECD) has stated that global regulators should work together to facilitate the development of initial coin offerings (ICOs).

Also, crypto entrepreneur and regular contributor to CNBC, Brian Kelly, claimed that there is no chance for a Bitcoin exchange-traded fund (ETF) approval in 2019. Kelly made his remarks in an interview with Cointelegraph at the Crypto Finance Conference this week.