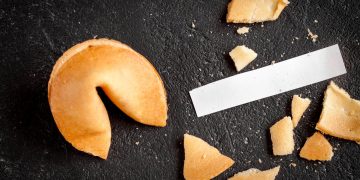 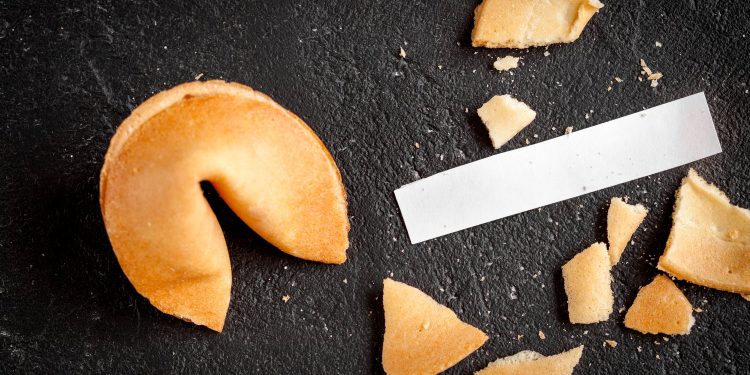 Hedge fund Numerai has taken another step in decentralizing its crypto-based data gathering and stock price prediction platform with the public launch of its Erasure marketplace.

Announced Thursday, the platform – which lets data scientists earn or lose tokens by staking them on stock market price predictions – is now looking to attract hedge funds worldwide by allowing any firm to buy a prediction.

Built on the ethereum blockchain, the Erasure protocol  works by allowing members to essentially bet on their predictions. A user can stake a number of the company’s “numeraire” tokens on a specific outcome. If the prediction comes true, the user wins the staked tokens. However, if they are proven false, they lose them.

The company has essentially been using its Erasure protocol since June 2017, when it distributed its tokens to data scientists, said founder Richard Craib.

John O’Brien, a spokesperson for the company, explained that “today a data scientist can take Numerai’s data, build a model, and Numerai will pay for valuable models and good work.”

He continued on to say:

“[Now], it’s not just Numerai but every financial institution in the world, every hedge fund in the world … can look at this and say ‘all these people are submitting predictions.’ So if someone says, ‘Hey, Apple has an event today, their stock is going to be $250 by the end of the month … and I’m going to stake that, so if I’m wrong, I lose money.'”

This helps data scientists build their reputations. While, previously, a hedge fund might have to take a scientist’s word on trust alone, users can now point to immutable data to indicate that they have been correct in their predictions a given percent of the time.

And, as Craib pointed out, if a data scientist does sell a prediction which winds up being incorrect, the hedge fund can destroy the user’s stake, limiting the fund’s risk and amplifying the user’s.

That being said, the protocol does takes steps to protect users’ predictions. While historical data is publicly accessible, new predictions are hidden from the public – the only way to see it is to purchase the prediction. This ensures that those who make prediction are compensated for doing so.

Craib told CoinDesk that there are currently 44,500 verified accounts on Numerai (up from 19,000 at launch), and the company averages around 1,000 stakes per week. Since its launch, more than $1 million has been staked on the platform, according to the firm.