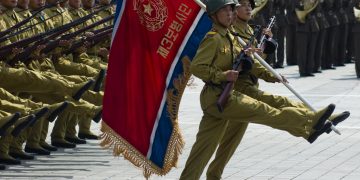 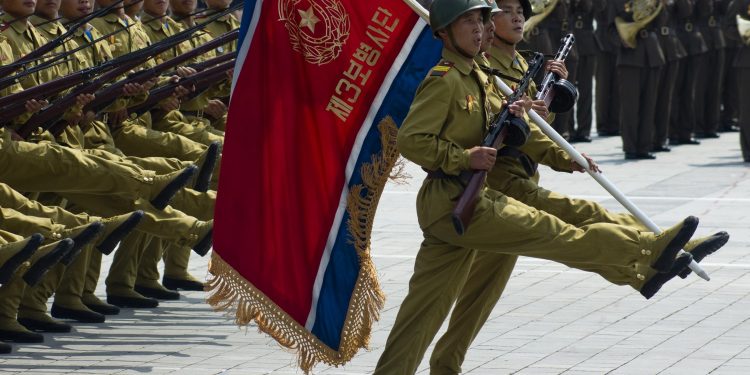 North Korea has been using a Hong Kong-based blockchain company to launder money, according to a quarterly report from the UN Security Council’s Sanctions Committee on North Korea.

The report claims a man named Julian Kim, under the alias Tony Walker, was the sole owner and investor in the firm, and had attempted to withdraw money from banks in Singapore on several occasions. As per Chosun, the UN claims the laundering scheme, which also involved another undisclosed individual linked to the firm, circulated the stolen crypto through upwards of 5,000 transactions in multiple countries to obfuscate its source.

The report further states that North Korea has developed precision “spear-phishing” attacks. Over the past three years, a previous UN report said, 17 countries have been targeted by its hacking experts resulting in over $2 billion in losses – a figure that regime has denied.

Chosun adds that the report also notes the development of malicious code used to move stolen bitcoin to a server located at Pyongyang’s Kim Il-sung University.