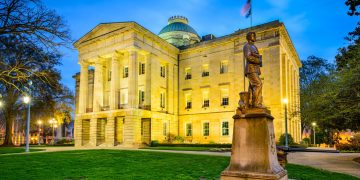 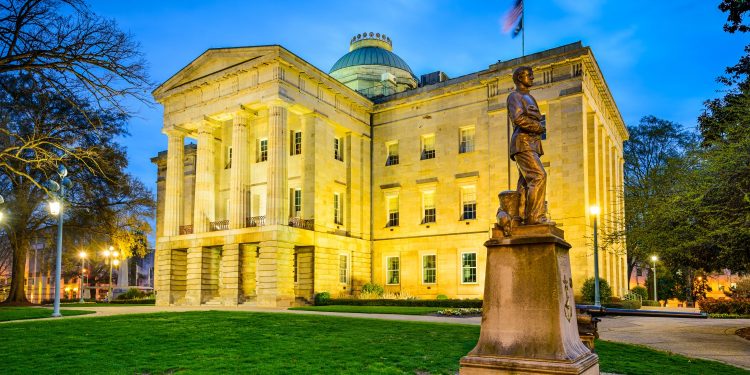 North Carolina Lieutenant Governor Dan Forest has launched an initiative to study the “unique attributes and use-cases” of blockchain tech.

Announced July 2 on Forest’s own website, the North Carolina Blockchain Initiative will be a non-partisan initiative aimed to develop recommendations on how the tech can be used to boost opportunities for economic growth and cost efficiencies in the state. It’s also hoped the results of the work could boost North Carolina as a “leader in technological innovation.”

Alongside blockchain technology, the initiative will examine the potential of “virtual assets, smart contracts and digital tokens.”

Co-chairing the new body will be Faruk Okcetin of the North Carolina Digital Economy Hub; Daniel Spuller from the Chamber of Digital Commerce; and the Warp Institute’s Eric Porper. General members include individuals from technology, law, banking, business, government and policy.

“It is my hope to provide a strategy to share with our General Assembly, Department of Insurance, Department of the State Treasurer, and other state agencies that will increase awareness, streamline regulatory oversight, and modernize state government.”

Back in 2016, the state became an early mover on blockchain legislation, passing into law House Bill 289 that expanded the state’s Money Transmitters Act to cover activities related to bitcoin and other cryptocurrencies.

Perianne Boring, president of the Chamber of Digital Commerce, said at the time that the state had “made history” by providing an alternative, legislative-based model to industry-specific rule-making.