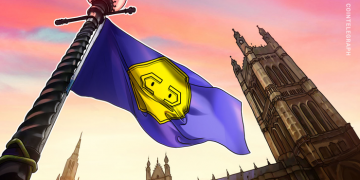 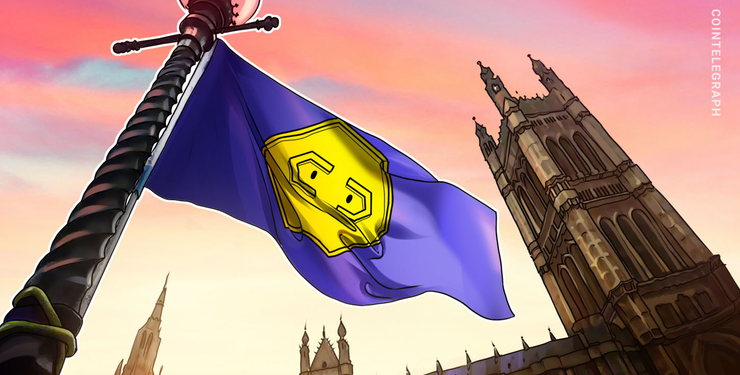 The CEO of financial advisory giant deVere Group said positive cryptocurrency regulation should form a central part of the post-Brexit United Kingdom. Nigel Green made the comments in an interview with fintech news outlet Verdict on July 9.

DeVere, which has around $10 billion of assets under advice, is concerned the U.K. will end up in recession in the event of a no-deal Brexit, which politicians have promised could happen as soon as October.

“Post-Brexit Britain will be uniquely placed to go even further and by embracing it, it could reboot the UK’s financial services sector.”

As Cointelegraph reported, the U.K. has so far failed to provide a comprehensive regulatory roadmap for cryptocurrency, instead favoring a bearish approach which has even included ideas such as banning crypto derivatives.

The uncertainty has failed to quel business enthusiasm, however, with a London-based firm launching the world’s first bitcoin-only bond this month.

At the same time, data reveals local consumers are increasingly embracing bitcoin (BTC) and other tokens in the absence of the kind of patchwork legal situation in place in the U.S.

For Green, an exit for the European Union would additionally aid London to preserve its financial hub status, freeing it from bureaucracy and leaving lawmakers free to adopt a pro-crypto approach similar to Switzerland and Japan.

“Cryptocurrencies – which are digital, global and borderless – are unquestionably the future of money. This is noted by the growing amount of retail and institutional investment into the burgeoning sector,” he continued.

“Whilst other jurisdictions focus on the current, the UK should set its sights on the future to be ahead of the game.”