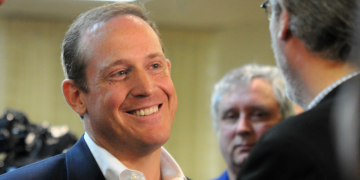 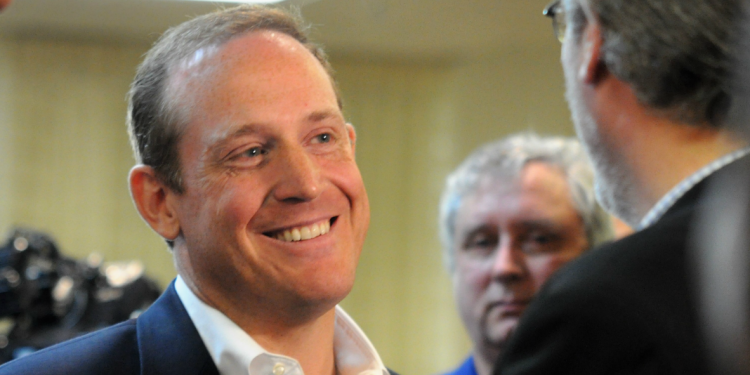 A tax bill aimed at refining the Internal Revenue Service’s treatment of cryptocurrencies has moved to the U.S. House of Representatives Ways & Means Committee.

Under the 1986 Code, gains and losses in transactions of real property of like-kind remain unrecognized. As Rep. Budd stated before an introduction of the bill in June, the code places a 40 percent tax rate on transactions. Budd says tax concerns and transaction record-keeping act as a deterrent to adoption.

“The use of digital assets is already treated as a sale of the asset, even though the economic reality of the transaction is a purchase of a simple consumer good,” Budd said.

If passed, the act would free cryptocurrency transactions from double taxation and record-keeping immediately.

“My point is: you can’t kill Bitcoin,” he said.