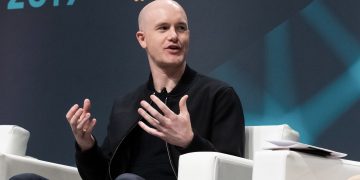 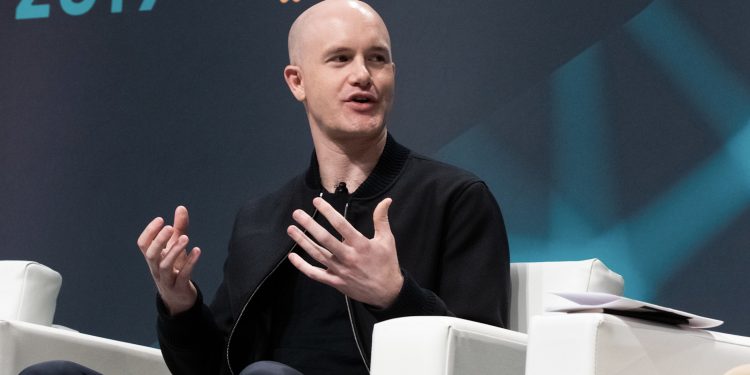 Coinbase must face a negligence lawsuit from customers who bought bitcoin cash (BCH) following its allegedly botched listing on the exchange during the 2017 bull market, a judge has ruled.

U.S. District Judge Vince Chhabaria of the Northern District of California dismissed the plaintiffs’ fraud and unfair competition claims against Coinbase, and the negligence claims brought by the ones who sold BCH. But he denied Coinbase’s motions to move the case to arbitration and to dismiss the buyers’ negligence claims, saying it is “plausible” that the company “breached its duty to maintain a functional market.”

“For starters, the fact that Coinbase halted trading within three minutes of the launch is indicative of dysfunction,” Chhabria wrote in the ruling Tuesday.

The case was brought last year by Jeffrey Berk, a former Coinbase user, who accused the exchange of allowing insider trading on its GDAX trading platform from Dec. 19–21, 2017, because BCH prices spiked right before Coinbase announced trading options on Dec. 20. Berk, an Arizona resident, brought the case on behalf of other traders. Two earlier versions of his complaint were dismissed.

Nevertheless, Coinbase will need to prove it applied a standard of reasonable care to prevent foreseeable harm to users.

Coinbase contested that it had a “duty” to strategize against market swings, citing a lack of responsibility to prevent the economic loss of others. The judge’s order replied, “the interpretation that the California Supreme Court would be most likely to adopt – is that Coinbase indeed had a duty to maintain a functional marketplace.”

Namely, because Coinbase “encouraged traders to enter the market,” by promoting the BCH launch, and held a “position of trust” when processing users’ transactions.

Because the sellers’ motion was dismissed with prejudice, it cannot be amended. However, the discovery process will continue, and Chhabria left a door open for the sellers to re-file should new evidence to support their position turn up.