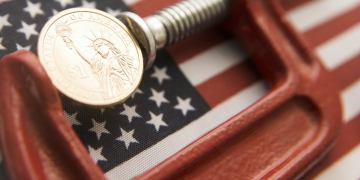 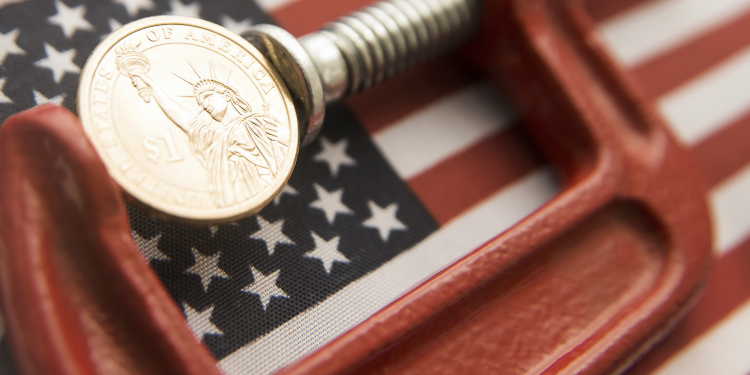 Brian Forde most recently ran for U.S. Congress in California’s 45th district and was the founding Director of the Digital Currency Initiative at MIT. Previously, he was a Senior Tech Advisor in the Obama White House.

On the eve of the most important election of our time, we’ve seen what misinformation gets us. Fear of the unknown, fear of change. In these times, we need to be vigilant about how we examine what’s new or different.

Hundreds of articles have been written about campaign contributions made with cryptocurrencies — and all too often they get it wrong. Many of these articles are riddled with factual errors, but more distressingly engender fear of something new based on a deep misunderstanding.

I know because, during my recent run for Congress, approximately $300,000 of my campaign contributions were donated in cryptocurrency.

I wasn’t a fringe candidate who rails against the government. I was a Senior Tech Advisor in President Obama’s White House who wrote the White House memo on Bitcoin and briefed the president on the technology.

After leaving the White House, I started the research lab on cryptocurrencies at MIT to help the world better understand this emerging technology and its global impact – and that’s what I seek to do in this article.

Here are some of the biggest misconceptions:

While bitcoin was invented more than 10 years ago, there are still far too many misconceptions about the technology. The misconceptions lead to fear and fear leads to hysteria. It’s more important than ever that public officials are guided by facts and not hysteria.

For one, our elected representatives will be asked to regulate this new technology. Second, this technology is being developed for even greater participation.

In 2016, nearly 300,000 overseas voters who requested ballots were not able to return them to their county clerks. I wasn’t surprised by this number. I lived abroad while serving in the Peace Corps and sent in my ballots only for them to be infrequently counted during my time in Nicaragua.

Bradley Tusk, a supporter of my campaign, is working with officials in West Virginia to address this by enabling our Americans serving abroad to vote with a mobile application built with the technology powering cryptocurrencies, blockchain. This technology will ensure 19,000 service men and women’s votes — which previously went uncounted — are counted this midterm election.

So while cryptocurrencies are decidedly not “messing” with the mid-terms, the technology powering them could, in fact, make midterms more representative.

Flag and money image via Shutterstock