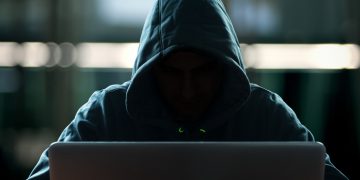 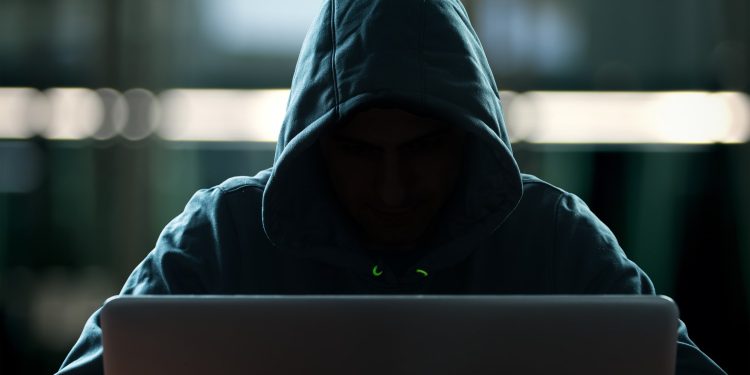 The exchange announced the news on Twitter this morning, stating that it “suffered a security breach which resulted in significant losses.”

No information has yet been provided on the amount of the losses, the tokens and currencies affected or any measures to refund users.

The exchange’s website, including support and blog pages, is currently completely offline, with a notice stating: “Cryptopia is currently in unscheduled maintenance mode. We will be back soon.”

Meanwhile, tweets from Whale Alert on Saturday indicated that 19,391 ether (ETH) tokens worth nearly $2.44 million and around 48 million Centrality (CENNZ) tokens worth about $1.18 million were transferred from Cryptopia to an unknown wallet on Jan. 13. It is not currently clear if those funds were moved by the hacker or by the exchange.

Cryptopia further mentioned in its tweet that it has notified and involved the relevant government agencies, including New Zealand police and high-tech crimes unit, who are “jointly and actively investigating the matter as a major crime and they are assisting us with advice.”

“Until this has been carried out, The Cryptopia Exchange will remain in maintenance mode, with trading suspended. We are committed to getting this resolved as quickly as possible and will keep you all updated every step of the way.”