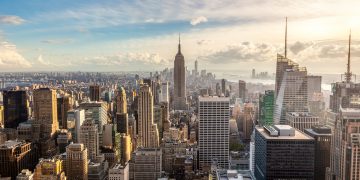 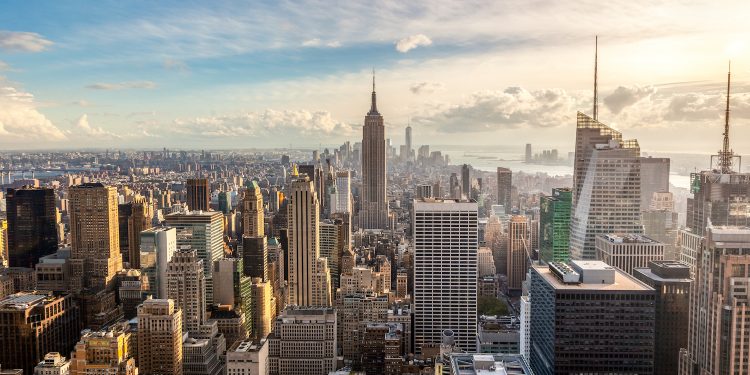 The New York State Department of Financial Services (DFS) has just issued a new BitLicense to the New York Digital Investment Group (NYDIG), allowing it to offer crypto-related services in the Empire State.

According to a press release Wednesday, DFS has granted its virtual currency license to the company, allowing NYDIG to offer liquidity and asset management services to New York residents.

Further, DFS has granted the NYDIG Trust Company, a subsidiary to the main entity, permission to operate as a limited purpose trust company. As such, NYDIG is now able to offer custody and trade execution services, including services for bitcoin, bitcoin cash, ether, XRP and litecoin.

“As the financial services marketplace continues to expand and evolve in New York, the implementation of strong regulatory safeguards that encourage the responsible growth of the industry, while first and foremost protecting consumers remains critical,” said Financial Services Superintendent Maria Vullo.

In a statement, Vullo noted that “strong regulatory safeguards” allow for “the responsible growth” of the space, adding:

NYDIG becomes the 14th institution to receive the virtual currency license, which has now been awarded to payments startups, crypto exchanges and a bitcoin ATM firm, among others.