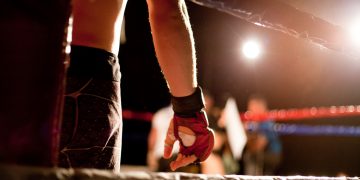 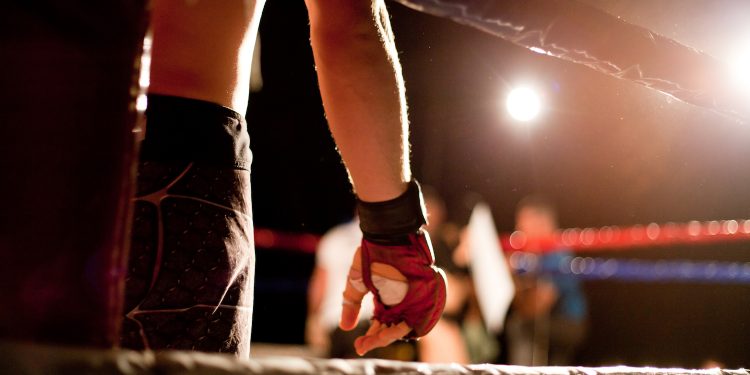 The most contentious hard fork in bitcoin cash’s one-year history is happening Thursday.

So contentious, in fact, that this one holds the potential to split the blockchain into two separate iterations of the bitcoin cash protocol – one led by developer group Bitcoin ABC and the other, Bitcoin SV, led by blockchain research company nChain.

The process itself is expected to begin at 16:40 UTC on November 15 – though whether one dominant chain will emerge will be determined in the hours that follow.

As such, cryptocurrency observers and stakeholders worldwide are lining up to watch the looming bitcoin cash hard fork, a process that will play out as miners aim their hashing power at one chain or another, as node operators update their software, and as investors and traders decide which coins to hold (and which to potentially sell).

With the situation still very much in flux, here’s a guide for how to watch the action unfold.

In all likelihood, a good portion of the cryptocurrency community will be watching and live-tweeting how events unfold in the coming days.

If commentary leading up to the bitcoin cash hard fork is any indication, the following individuals are likely to continue offering their insights as the situation unravels:

In addition, it’s worth highlighting the equally popular social media platform, Reddit. The main channel to watch for bitcoin cash-related developments is /r/btc.

Onlookers will also need some way of affirming that the hard fork has actually been executed.

One platform, Fork Monitor, will alert users once the hard fork goes live on the bitcoin cash blockchain.

Once the hard fork is executed, Fork Monitor’s sponsor, BitMex, stated that the exchange will feature settled prices for the Bitcoin ABC compatible blockchain and exclude “the value of Bitcoin SV.”

Other exchanges haven’t been so quick to take sides, especially given the ongoing threats of chain sabotage that may result in a prolonged struggle between the two bitcoin cash networks.

Yet, many are hoping that a clear winner will be undeniable.

“If there’s a split with an ambiguous, unclear winner where one side is slightly ahead of the other, that’s a really bad situation because … it creates tremendous confusion for people,” Ryan X. Charles, CEO of Money Button, told CoinDesk, adding:

“Bitcoin cash is already difficult enough to understand. The split would be a problem.”

Who’s got the nodes?

Finally, the progression of the hard fork once implemented can be gauged by watching the numerical estimates of node distribution.

Similarly, data tracking site Coin Dance also relays information about what nodes are operating on the blockchain. Among other details, the site displays which implementations are being used both at present and historically.

All of these platforms will like provide useful insight into the bitcoin cash debate both before, during and after, which according to some, like Bitcoin Unlimited chief scientist Peter Rizun, isn’t just a technical debate but a “political battle.”

“I see this fork more as a social or political battle playing out but it’s disguised as a technical debate,” he told CoinDesk.