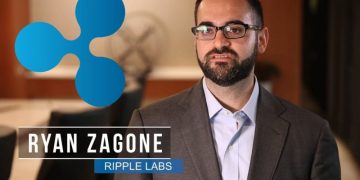 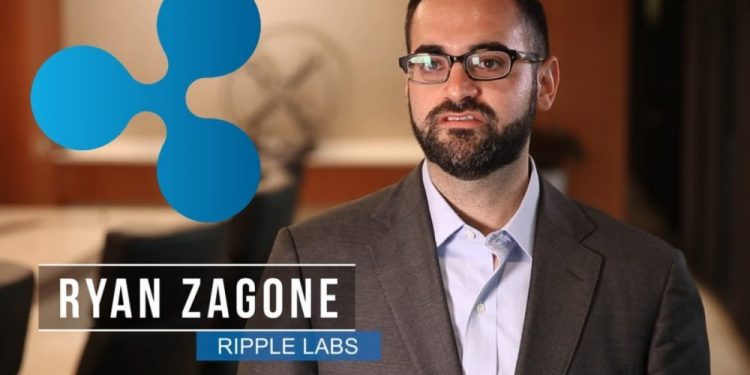 Cryptocurrency and Regulation have been a hot topic these days. Back in early November 2018, Ripple’s Ryan Zogone who is the director of Ripple’s regulatory relations talked about key aspects that are holding XRP back.

Ryan initiates the panel with ‘Blockchain and Crypto that Ripple is majorly focusing on’. While he says that major fintech players are already been using Ripple’s underlying technology for payment transactions, he also said that the regulations are hindering the growth of digital asset, XRP. As a response to Coin center’s Peter Van Valkenburgh, who discusses on ‘mining pool and ‘companies working on privacy’, Ryan says ‘I don’t agree with Peter’s comment that ‘Effort of this whole sector is to eliminate regulations, or they don’t need regulators’. However, Peter later clarifies his comment.

Addressing ‘Bitcoin’s proof of work’, Ryan recalls the early days of bitcoin emergence and says ‘it doesn’t work always’. He adds during those days, developers broke off to create the alternative or other crypto assets, adding this he says that ‘XRP is one among them that doesn’t use mining’. He urged that XRP looks like Bitcoin and continued the major challenge is regulations and limited adoption, especially in the United States. He says that;

“Grouping or giving clarity to those ones that are very similar to Bitcoin and ethereum, that have the same characteristics and should classify in the same way. We need to have a level playing field for XRP so that the market can pick which one they want to use”

With this, he says ‘XRP is cheaper in energy perspective than Visa’ and already scales to 1500 transactions per second. Ryan claims that the ‘technical issues concerning XRP have already been solved, but we hinder by regulatory uncertainty. Here goes the video of Fintech week where Ryan discusses about XRP and concerning issues. 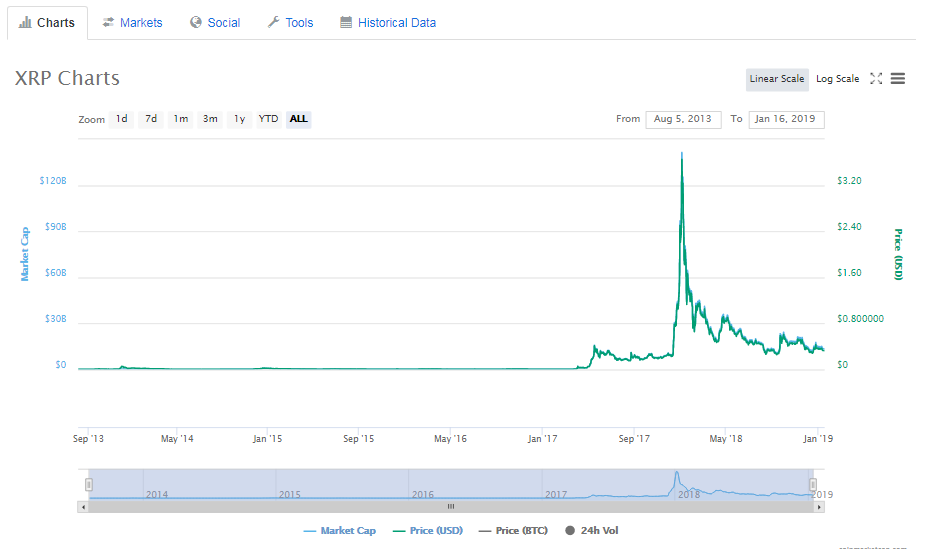