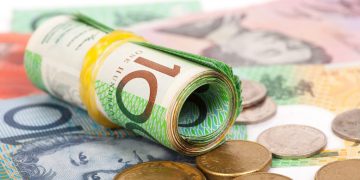 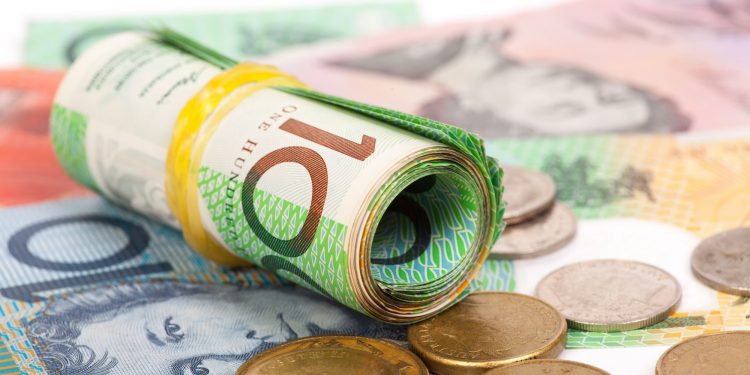 A new stablecoin is launching on the Stellar blockchain that’s designed to hold its value with the Australian dollar (AUD) and being pitched for consumer and business uses.

Announced Tuesday at the Money 20/20 conference in Las Vegas, Novatti Group, an Australian online payments processor, will issue the Novatti AUD Utility Token beginning on November 19. The token will be backed 1-for-1 with AUD held in a trust.

While traditionally, stablecoins have been a tool for cryptocurrency traders to move money quickly between exchanges, Novatti envisions its token being used for more common use cases, like remittances or purchases.

“We think that people will use them [stablecoins] to help purchase goods from Australian enterprises. And we think that will also use them for the payment of bills or for services inside of Australia.”

Novatti, a licensed payments distributor, processes payments for such clients as Vox Telecom in Europe and the South African remittance provider MoniSend. Cook said several institutions beyond Novatti’s clientele have reached out to express interest in the upcoming token because using it requires a compliant know-your-customer identity check.

“We will be working with licensed money service businesses, banks and enterprises, who want access to digital assets,” Cook said, declining to name which banks at this stage. “Novatti is a publicly listed company, it’s listed on the Australian stock exchange. So that should give [users] a lot of trust.”

All eyes have been on this niche for the last week, since the well-known stablecoin tether (USDT) fell below $1 and a number of exchanges quickly listed alternatives. Most recently, Coinbase said on Tuesday it will support the USDC, the exchange’s first stablecoin.

Requests continue to pour in for Stellar to support new fiat-pegged options (known in the Stellar community as anchors), she said.

“There are network effects here,” Nestor said. “It took us almost a year to get our first two currency anchors on the network. But then each time we add another one, it makes it easier to add one more.”

But the motivation to create these assets is also shifting, she said. “I think there was tension in the crypto marketplace, and that drove many of the earlier stablecoins. But we also see continued adoption and growth in the payments space.”

Despite the recent fluctuations in prices (besides tether breaking the buck, other stablecoins have surged above $1 in the last week), some believe stablecoins can offer faster and less expensive ways to send remittances.

“For example in Venezuela, even sending money through the banks gets exchanged at a horrible rate,” Venezuelan-born stablecoin advocate León Markovitz told CoinDesk. However, Markovitz quickly added that crypto startups can’t “fix a country’s economy on their own.”

Novatti’s token will be the first AUD-pegged crypto asset on Stellar, but not the first on the market. In September, the Australian exchange Bit Trade announced it was working with the employment platform Emparta to launch a stablecoin in 2019 so employers can pay Emparta users with cryptocurrency.