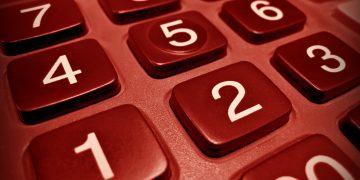 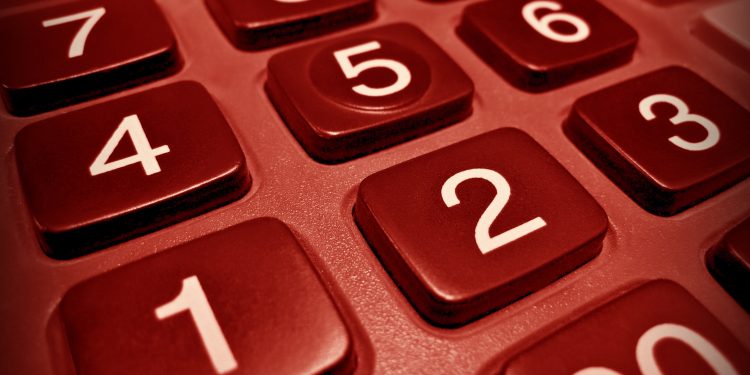 The U.S. Internal Revenue Service (IRS) is sending another round of warning letters to cryptocurrency users, this time to taxpayers it believes to have misreported income from exchange transactions.

In addition to the three letters sent last month to crypto traders advising them they may have incorrectly filed their taxes, the IRS is now also telling certain investors that they did, in fact, report the wrong amount of income from crypto transactions. And the agency is looking to collect.

According to one letter shared with CoinDesk, a taxpayer owed nearly $4,000 for the 2017 tax year. This taxpayer owed more than $3,600 in taxes alone, with another $200 or so in interest accrued.

Chandan Lodha, co-founder of tax software provider CoinTracker, told CoinDesk that the IRS has been sending these so-called CP2000 notices to some customers, indicating they are potentially on the hook for revenue they did not report.

“The IRS is sending out these other notices and those are kind of like warning letters of varying degrees of how threatened they were,” Lodha said of the earlier three letters. But the “CP2000 is a slightly different letter.”

“Basically what it says is ‘hey we have a report from one of the financial institutions you use and the amount they reported to us the IRS is different than the amount you, the taxpayer, reported and this is the amount you owe’ and it’s a 30-day letter meaning you have to respond in 30 days.”

The CP2000 letter has been used outside of the cryptocurrency space for other forms of unreported income, Lodha said. However, “it’s definitely a new phenomenon that’s starting” in the crypto space.

Lodha added that transfers from an exchange into another wallet shouldn’t be a taxable event, but an exchange may still report it as such.

Justin Woodward, a co-founder and attorney with tax calculator startup TaxBit, told CoinDesk that he’s seen more of these letters starting in August.

According to the IRS website, a recipient of the letter should respond regardless of whether they agree with the tax assessment or not. Those who disagree with the assessment should ask their financial institution to send a corrected statement.

“In terms of how the actual dynamic works, first they send you the CP2000, they send the proposed amount due and you say ‘yes, I’ll pay that’ or ‘no, and here’s the supporting documentation.’”

According to the letter shared with CoinDesk, the recipient reported $0 in income from crypto transactions to the IRS in the 2017 tax year. However, information through Coinbase indicated the recipient should have reported more than $12,000 in income.

Neither the IRS nor Coinbase immediately responded to requests for comment Wednesday.

It is possible that such discrepancies come from how exchanges are reporting transactions.

Woodward said this likely comes from the exchanges issuing 1099-K forms, rather than 1099-B forms. Because 1099-K forms are typically used to report income for merchants, most transactions would be reported as revenue, rather than any losses that may have occurred.

“People that have received a 1099-K from an exchange but have not filed an IRS 8949 in the 2017 tax year are the ones that we’re seeing received the most letters and who this is typically applying to right now,” he said.

In such cases, “we’ve been sending letters back that outline the deficiencies in 1099-Ks … and we’ve helped [traders] and with the proper 8949,” Woodward said.

He described how filing the merchant form could lead to a trader receiving the CP2000, saying:

The IRS is expected to issue new guidance on crypto taxes in the near future, updating the last official guidance issued in 2014. It is unclear what the agency might say, though outstanding questions include how to deal with hard forks and airdrops.