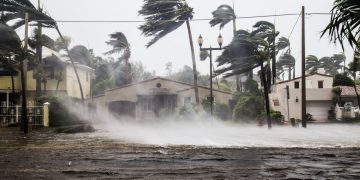 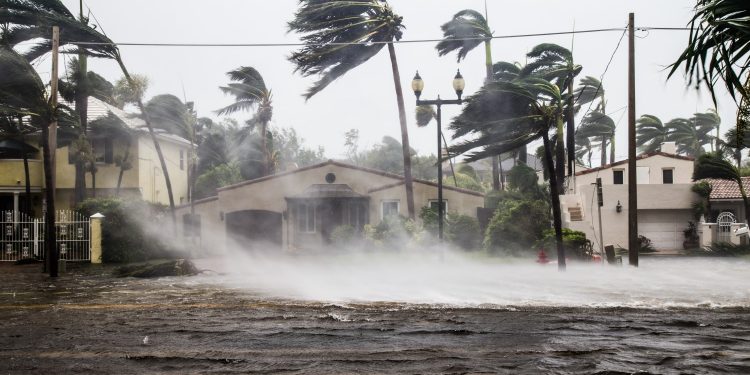 Craig Wright says bad weather means he needs more time to challenge a court order that he must hand over half of his bitcoin holdings.

The case was brought by Ira Kleiman on behalf of his deceased brother David’s estate in 2018. He sought to sue Wright – the entrepreneur who controversially claims he is the inventor of bitcoin – for $10 billion, alleging that Wright had tried to seize his brother’s bitcoin holdings.

On Aug. 26, the judge presiding in the case, Magistrate Judge Bruce E. Reinhart, ruled that Wright must give the Kleiman estate 50 percent of the bitcoin he mined prior to 2014, as well as half his intellectual property. The court considered that Wright had argued in bad faith, committed perjury and admitted false evidence during the case.

In the latest twist to the saga, Wright has entered a new document to the Florida court, seeking more time to challenge the judge’s decision.

Blaming the approach of Hurricane Dorian for the need for a time extension to prepare his arguments, Wright says in the document:

“Dr. Wright does not concede that Magistrate Reinhardt had the power to enter the order that he did. However, the time frame that arguably could apply to addressing the legal validity of the purported order would be the 14-day time frame set forth in Rule 72 of the Federal Rules of Civil Procedure. “

It goes to say that with the hurricane due to hit Florida early this week, “counsel for Dr. Wright have been expending significant time preparing for the hurricane, which has limited their ability to work on this matter.”

While his response was to have been lodged by Sept. 13, Wright hopes to be given an extra 14 days to file his challenge.