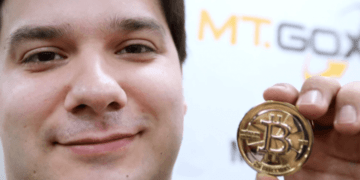 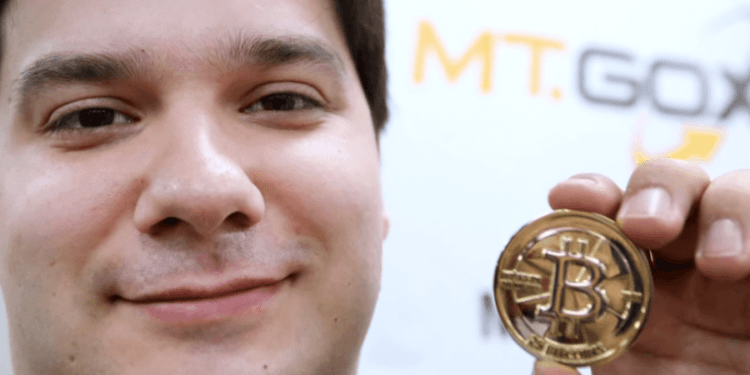 The online voting session for creditors of collapsed cryptocurrency exchange Mt. Gox to approve or reject the proposed civil rehabilitation plan has concluded – and what happens next is still unknown.

The famed Tokyo-based exchange was forced to close its doors in 2014 following a series of hacks in which hackers stole thousands of bitcoin. Earlier this year, Fortress Investment Group offered creditors around 80% of their claim value, but Mt. Gox’s Japan-based trustee, attorney-at-law Nobuaki Kobayashi, proposed a Civil Rehabilitation Plan that would return creditors approximately 90% of their claim value.

Voting began in late May and concluded on October 8. According to some news outlets, in-person voting will continue until October 20, when the results may be released.

According to the notification posted when voting began, the plan must be approved by a minimum of 50% of voting rights holders, while those who do not vote will be regarded to have voted against it.

Additionally, “it is envisaged that creditors would utilise the [online rehabilitation claim filing system] in the future for the purpose of obtaining repayments,” the letter stated.

The next chapter in the drama is unknown at the moment.

According to publicly available data provided by cryptocurrency exchange Kraken, if the scheme is accepted, eligible claimants will receive the following:

Claims will be settled in a combination of Japanese yen and bitcoin (BTC) or bitcoin cash (BCH), as applicable.

According to a blog post by WizSec, which bills itself as “Bitcoin security professionals,” each creditor would receive up to JPY 200,000 (USD 1,771) as this initial “Small Sum Payment,” which would be applied first to fiat claims and then to crypto claims. “This assists in the elimination of several minor claims and streamlines final distribution,” it stated.

The creditor would then have to decide whether to accept the Early Lump-Sum Payment or the Final Payment. The former would compensate them with a fixed 21% of their remaining claim. The latter is a riskier option, as it “requires several more years till the end of civil rehabilitation,” the report stated. The final payout rate will depend on the actual assets and obligations remaining at that point, but it could be greater than or less than 21%. “In exceptional circumstances […] the trustee may be compelled to dispose further coins.”

If a creditor elects to accept Bitcoin or Bitcoin Cash, the trustee will credit their account with an authorised exchange. Otherwise, the trustee will liquidate the coins on behalf of the creditor and add the proceeds to their fiat payment, the article stated.

If a bankruptcy claim is filed, the compensation amount will be reduced, as “for any fiat claims arising from the bankruptcy process, the full bankruptcy valuation will be paid out,” the article stated, including delay damages for the period until the start of civil rehabilitation.

How much would you get?

Were we to take the ultimate payment option, the compensation might be as high as 23.45 percent of the total claim amount, for a total of USD 9,556 in payout.

So far, the outcome of the vote has remained a mystery. It is also unknown how the approval of the plan – should it be approved – would effect the market, given the large amount of bitcoin that would be released back into circulation.

Meanwhile, WizSec stated that, except from voting ‘yes’ on the proposal, “the only other option on the table is a return to bankruptcy, which means less money for everyone.”