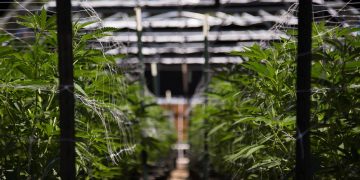 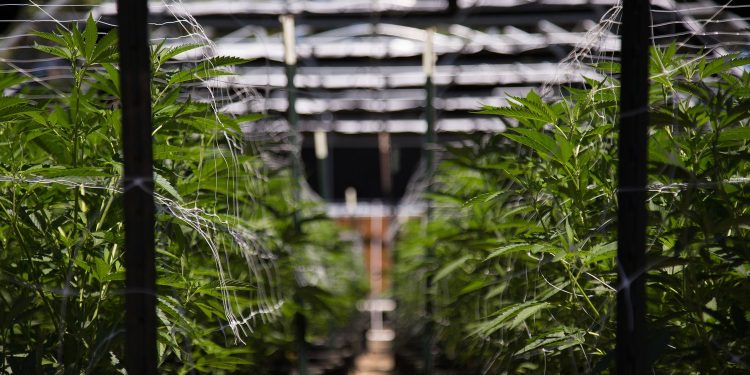 The twist marks the latest in the company’s efforts to raise $50 million from accredited investors, which it announced last month.

At the time, High Times said in a press release that it would accept bitcoin as a payment method for the fundraise. However, just days later the company reversed its stance in a filing to the U.S. Securities and Exchange Commission (SEC), saying that the press release announcing that bitcoin would be accepted “was distributed in error.”

Despite this filing, the company continued to accept bitcoin and ethereum as payment options, a spokesperson later told CoinDesk, though the company did not hold any cryptocurrencies. Rather, a third-party processor converted the cryptocurrencies into U.S. dollars, which were then sent to High Times.

“They issued the release to make the SEC happy,” the spokesperson said at the time.

Now, the bitcoin payment option has been removed entirely from the company’s investors page.

It is unclear what caused the latest reversal. However, another SEC filing shows that the IPO – which was originally set to end on September 12 – has been extended through to October 31.

High Times had not responded to a request for further comment at press time.