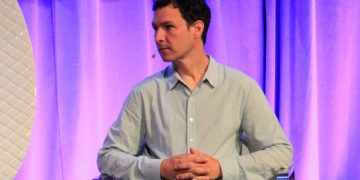 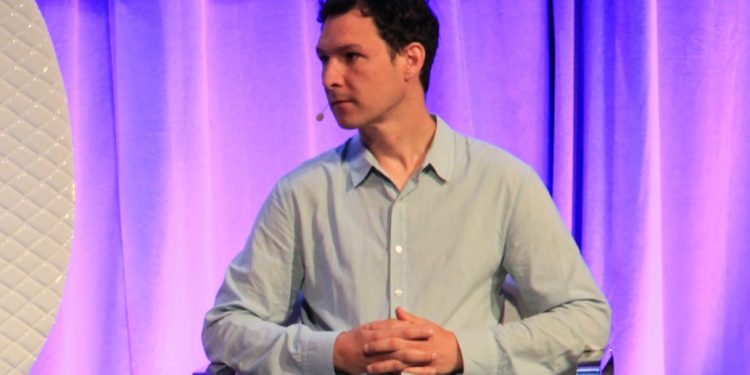 Jed McCaleb, the founder of Mt. Gox, faces a lawsuit over his handling of the now-defunct bitcoin exchange.

The two plaintiffs, former Mt. Gox traders Joseph Jones and Peter Steinmetz, filed a complaint with a court in California on May 19, accusing McCaleb of “fraudulent” and “negligent” misrepresentation of the exchange, which partially led to their loss of bitcoin when Mt. Gox suffered a major hack in 2014.

Once the world’s largest bitcoin exchange by trading volume, Mt. Gox was breached in February 2014, which resulted in an initial loss of 850,000 bitcoin, worth over $400 million at the time, some of which was later found.

According to the complaint, the plaintiffs allege that safety issues already existed at Mt. Gox as early as January 2011, when two security breaches led to the loss of “thousands of a Mt. Gox user’s bitcoin.” McCaleb was immediately aware of the issue, but took no follow-up action and did not make the hack public, they claim.

“Rather than inform the public that these users were not refunded, nor stay to repair the security issues, McCaleb sold a majority of his interest in Mt. Gox to Mark Karpeles.”

Karpeles took over Mt. Gox as CEO around March 2011, but had to file for bankruptcy three years later following the notorious hack. He has since faced a trial in Tokyo over his role in the collapse, being found guilty of data manipulation, but innocent of embezzlement.

The plaintiffs argue that McCaleb knowingly hid known security issues while continuing to promote and represent the exchange as a secure, safe platform with good liquidity.

“In deciding to use Mt. Gox as offered by Defendants, Plaintiff accepted as true the totality of representations and omissions made by representatives from Defendants that Defendants were uniquely qualified to properly provide the services needed to operate a successful and secure exchange per the needs of Plaintiffs and that Mt. Gox was properly funded,” the plaintiffs said.

As such, the two have filed their claim with the court, seeking punitive damages and general damages, among others, to compensate for their loss resulting from McCaleb’s alleged misrepresentation of Mt. Gox.

McCaleb – who has become known as the creator of the stellar cryptocurrency since the Mt. Gox days – had not responded to CoinDesk’s request for comment by press time.

More than five years after Mt. Gox filed for liquidation, the case is now in rehabilitation, with creditors having been granted the right to receive their lost funds in the original bitcoin, instead of fiat currencies arising from the liquidation of bitcoin by Mt. Gox’s trustee.

Read the full complaint below: